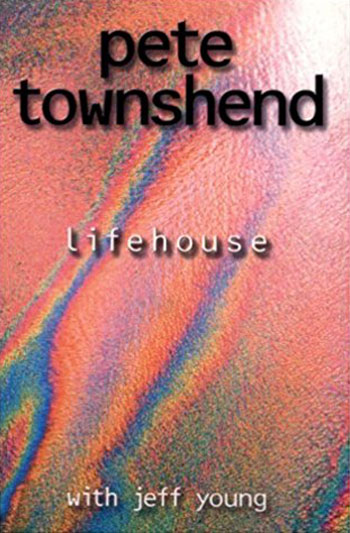 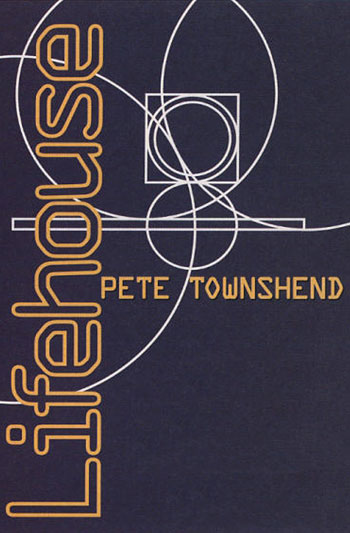 The book contains the unedited radio play script of Lifehouse as well as an introduction by Pete Townshend. The Lifehouse play was developed for radio by BBC Radio Drama in collaboration with Eel Pie. The first broadcast took place on December 5, 1999 on BBC Radio 3. The recorded version of the play was included in the 'Lifehouse Chronicles' boxset that was released on Pete’s Eel Pie online store.

Here is a synopsis of the story:

Lifehouse is an apocalyptic journey across the industrial wastes of Britain on the last day of the millennium. Disillusioned ex-TV executive Ray is on a desperate search for his daughter Mary, who has gone missing, presumed dead. He leaves his wife and rural hideaway and heads back to the city where he was born, magnetised by the voice of a pirate D.J. calling the like-minded and lost to the Lifehouse - a subversive musical event. The play explores the power of music to transform and the potential for digital networking to draw together the young, the marginalised and the spiritually hungry.

A recording of the radio play and Pete’s introduction is up on archive.org.