Who I Am autobiography 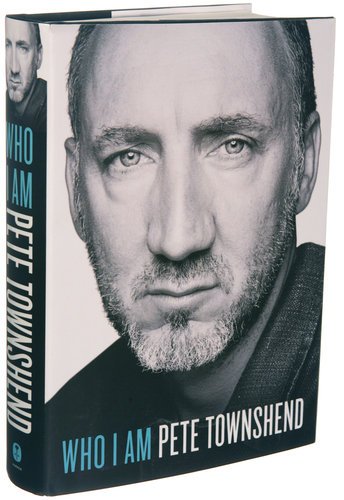 "I’ve been so used to telling stories and doing interviews in the context of having something I want to sell. What I’ve never really done is just my story from my point of view. I can remember conversations very clearly, and events and names and faces, and it’s great when I come back to do that, and a lot of it comes back. I can talk about the first moment that I thought about a song and what it was going through my head." 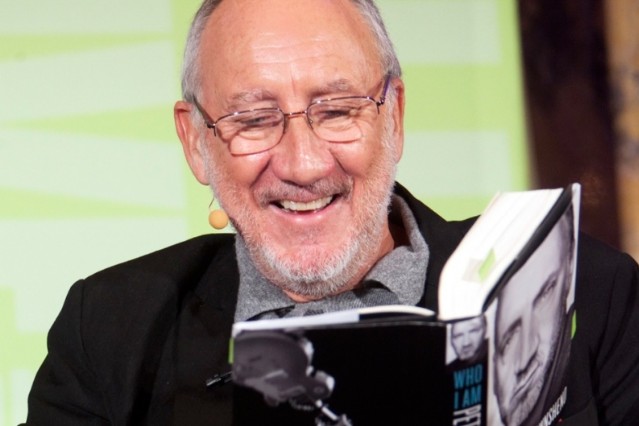 Pete Townshend released his autobiography Who I Am in October 2012 through book publisher HarperCollins. Pete began writing his memoirs in the 90’s, and tested early drafts of some of the chapters in his blog "Pete Townshend (Who He?)” in 2007, where he encouraged fans to provide feedback. The original manuscript that Pete gave to HarperCollins was around 1,000 pages long, which was heavily edited to just over 500 pages. The book was originally published in hardcover, and was later released in paperback editions. Pete also recorded an unabridged 15 CD audiobook in which he read the entire book. Who I Am entered the New York Times bestsellers list at No. 3.

To promote Who I Am, Pete went out on a book tour in October and November 2012, where he did Q&A sessions and performed a few songs, as well as signed books. View our comprehensive collection of articles, interviews, photos, videos and reviews of these book events on our Who I Am book events page.

Here is a photo and video of Pete at the Indigo bookstore in Toronto on November 22, 2012. 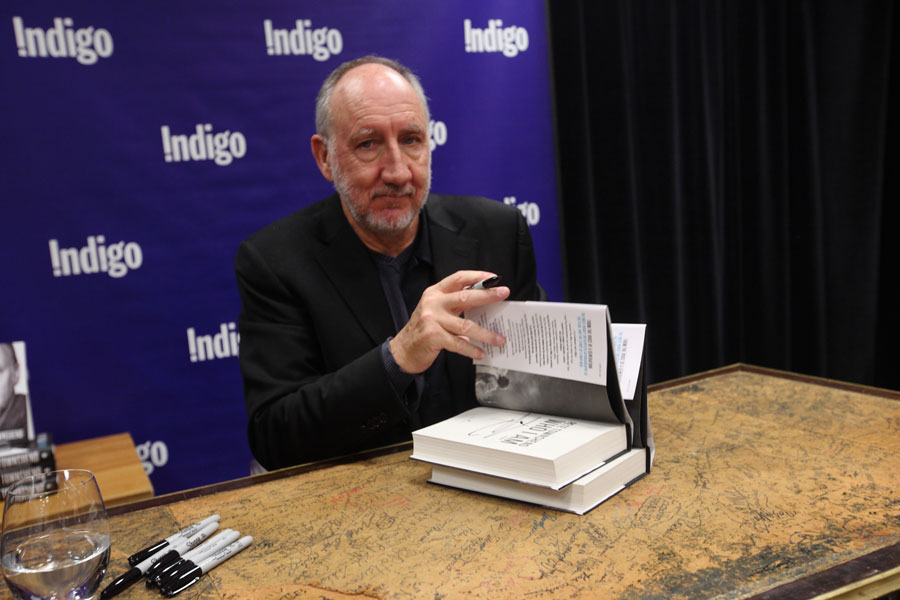 Here are the book covers from the UK paperback edition, Italy, and Spain. 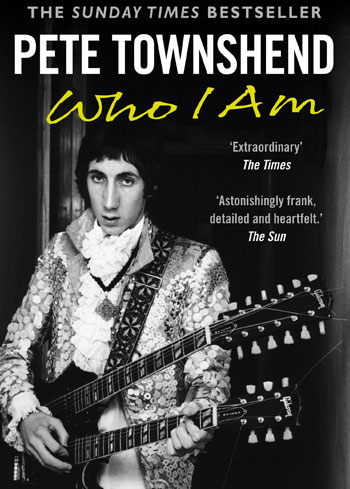 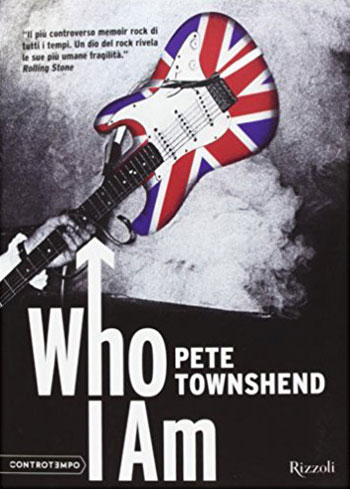 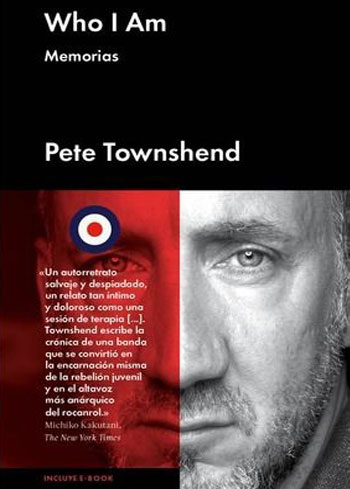 Here is the promo video for Who I Am.