IN THE ATTIC was a musical chat internet show that was webcast live and streamed weekly on Towser TV, a 24 hour web channel that was hosted on petetownshend.com. The original ITA series began airing live from Pete Townshend’s Oceanic Studios in London on September 21, 2005, and lasted for 2 seasons before evolving into a live road show webcast from an airstream mobile studio caravan that followed The Who around Europe during their World tour in the Summer of 2006. When the tour came to America, the ITA gang performed at intimate Attic Jam shows in small nightclubs across the US.

Check out our extensive history pages about this ground breaking show! 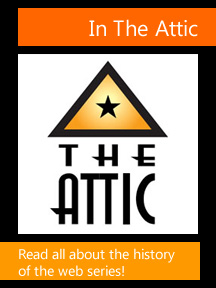 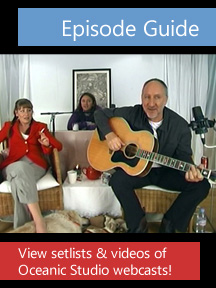 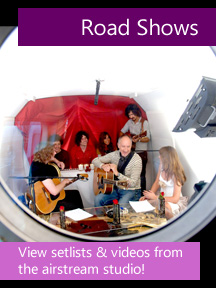 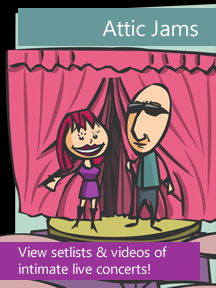