Pete appeared in a live radio interview with Jacki Lyden on NPR's Talk of the Nation on November 12, where fans were able to call in and talk to Pete.

The audio stream and transcript of the show are available on the WBAA website.

"Well, I've tried to avoid catharsis in my songwriting. I've tried to make sure that when I sat down and exercise that particular craft that I served the true master, which is, of course, the audience and the audience that I grew up with, the neighborhood crowd that I grew up with who are now in my age group, my demographic, 50 to 70 years old. You know, I still, when I sit to write a song, I want to write songs that touch those guys." 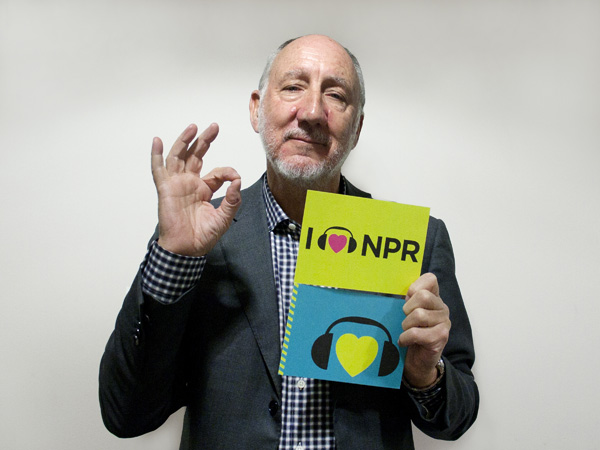