Pete Townshend has issued a lovely statement about his longtime friend David Bowie. In his blog posted on thewho.com yesterday, Pete said “For those who were his fans he was a charismatic and exotic creature and still gloriously beautiful even as he approached 70. But face to face he was funny, clever, well-read, excited by the arts, and really good company. … He was simply a joy to be around, so good at making everyone feel at ease. … My thoughts now go to his family and close ones, and to so many of his fans who will be beyond distraught today. We have lost a monumental figurehead of the British arts scene. We have also lost a wonderful clown whose combined sense of mischief and creativity delightedly touched our hearts. David Bowie was my Salvador Dali. He was also one facet of my perfect Ace Face.”

Pete’s friendship with David Bowie goes all the way back to the mid-sixties in mod London. When The Who were making their mark in the mod community at such venues as the Marquee Club, David was also on the scene performing R&B songs as David Jones in various early mod bands such as The Konrads, The King Bees, The Riot Squad, and David Jones and the Lower Third.

As a tribute to this era, David Bowie released Pin-Ups in 1973, a covers album of mid 60’s hits that included The Who’s I Can’t Explain and Anyway, Anyhow, Anywhere. He later recorded a cover of Pictures of Lily for the 2001 tribute album, Substitute: The Songs Of The Who.

"So there you were! You had the Prettys, the Yardbirds, and if you ventured down the Marquee on a Sunday night, the Floyd with dear old Sid, or the Animals down Wimpole Street at the Scene Club, Eel Pie Island, Ricky Tick Club for the Creation or Reggies mob The Action. But the biggest buzz was back at the Marquee. They dressed weeks out of date, but they did all the right stuff, Martha and the Vandellas and all that. A lot of action on the night. They were our band. The Who." - David Bowie on Pinups Radio Show

Pete worked with David Bowie a couple of times, recording his signature guitar tracks on Bowie’s songs Because You're Young on the Scary Monsters album in 1980, and Slow Burn on Heathen in 2002.

Here are a few clips and photos to help commemorate the friendship of these two legendary artists. 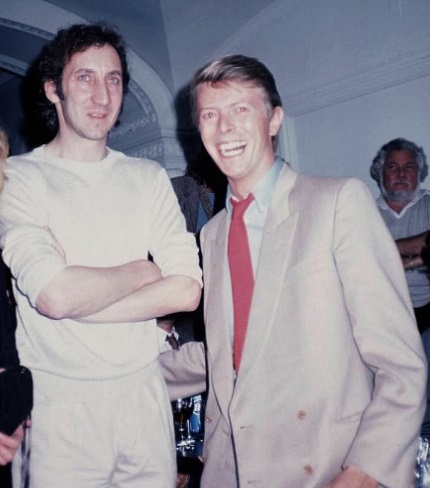 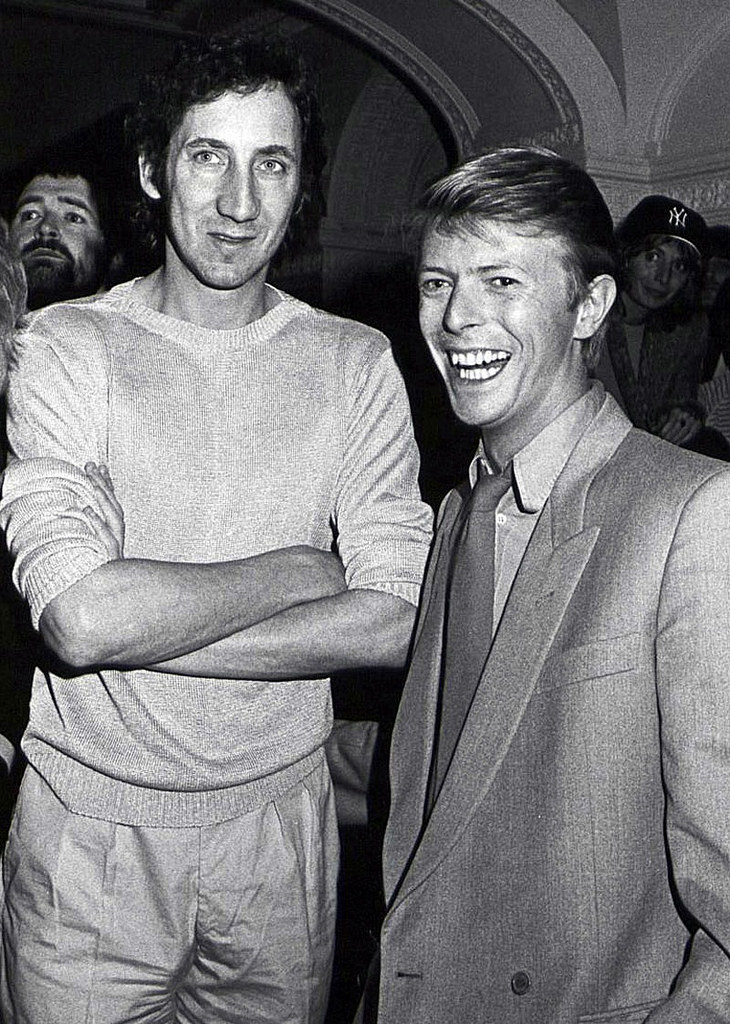 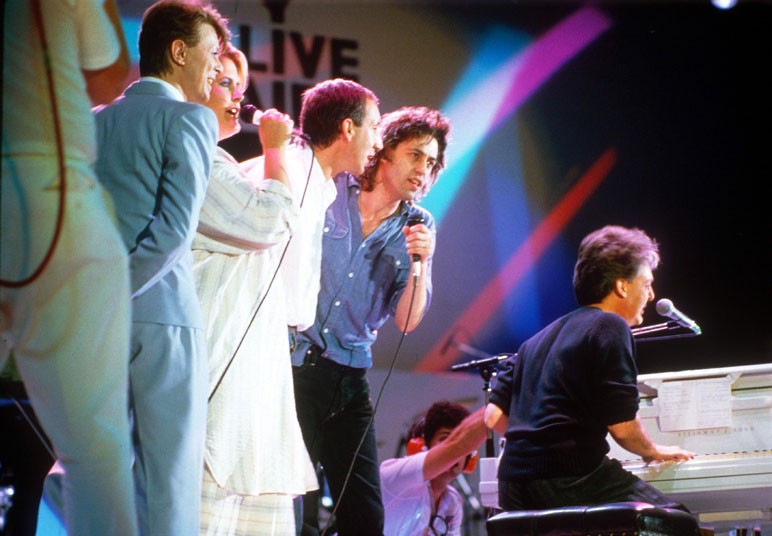 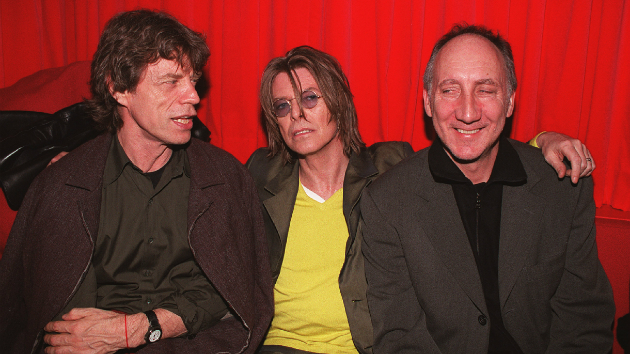 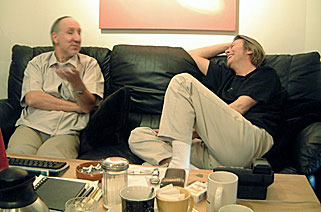 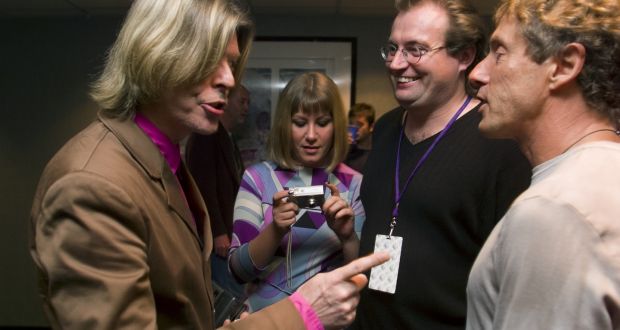