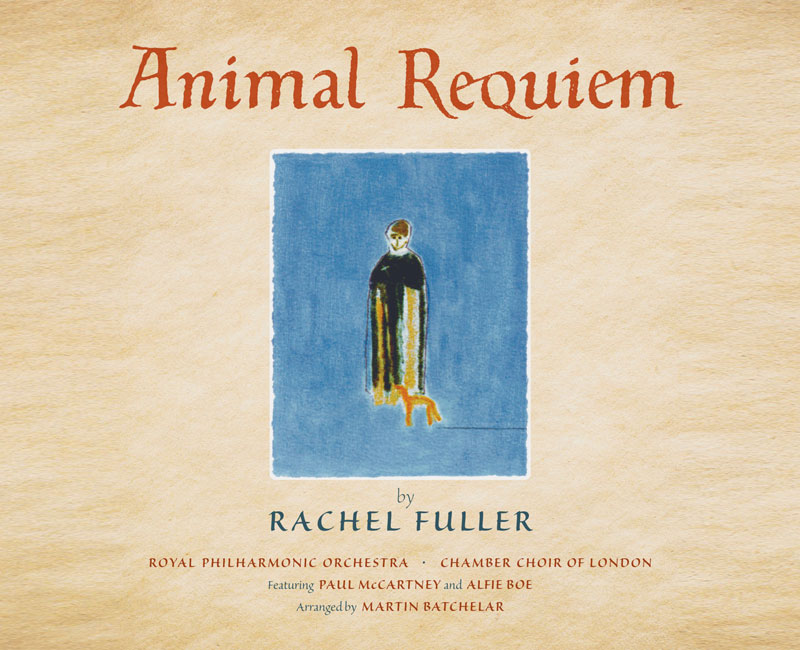 Pete Townshend's wife Rachel Fuller has composed Animal Requiem, a brand new Musical Work which will be premiered in London at the end of January. This project follows up the stunning orchestral work she did on Classic Quadrophenia, reuniting many of the musical talents who performed on that piece.

Animal Requiem will be performed by the Royal Philharmonic Concert Orchestra conducted by Robert Ziegler and the Chamber Choir of London, featuring tenor Alfie Boe. The concert will be at St James's Church in Piccadilly on 31st January. Tickets are available at seetickets.com

Recording sessions have taken place over the past few weeks for an upcoming album of the requiem. The Royal Philharmonic and Chamber Choir recorded the orchestration and choral parts at London’s Angel Studios in December. Alfie Boe has recorded his vocals at Pete and Rachel’s studio in the country, and soprano Katy Batho recorded at Pete’s Grand Cru barge studio in London this month. The album will also include Paul McCartney's song Black Bird, with a new orchestral arrangement. Rachel plans to release the Animal Requiem on her new Wistle Records company, named after Pete’s beloved Yorkie, who sadly passed away a few months ago.

Dealing with the grief of losing Wistle, and the loss of their loveable pack of dogs over the past 5 years, is what inspired Rachel to compose this loving requiem for animals. The 6 dogs were regularly featured in Rachel's old blog and on her web series In The Attic. In her new blog on the Animal Requiem website, Rachel describes the project as “a memorial to honour and remember all the animals we have personally loved and lost - at whatever age - all animals we love today, to raise consciousness of the suffering and neglect of any animal and to facilitate change through music and love.”

At the concert, members of the audience will be invited to bring a photograph, portraying a happy memory of their beloved pet. As they arrive, they can pin their photo to a large board that will be placed in view, then light a candle in remembrance of their pet.

Rachel has long been active in helping to support dog shelters, and a percentage of profits from the album and ticket sales will be donated to animal charities and small independently run shelters around the world.

This is a very admirable project, and we wish Rachel success! 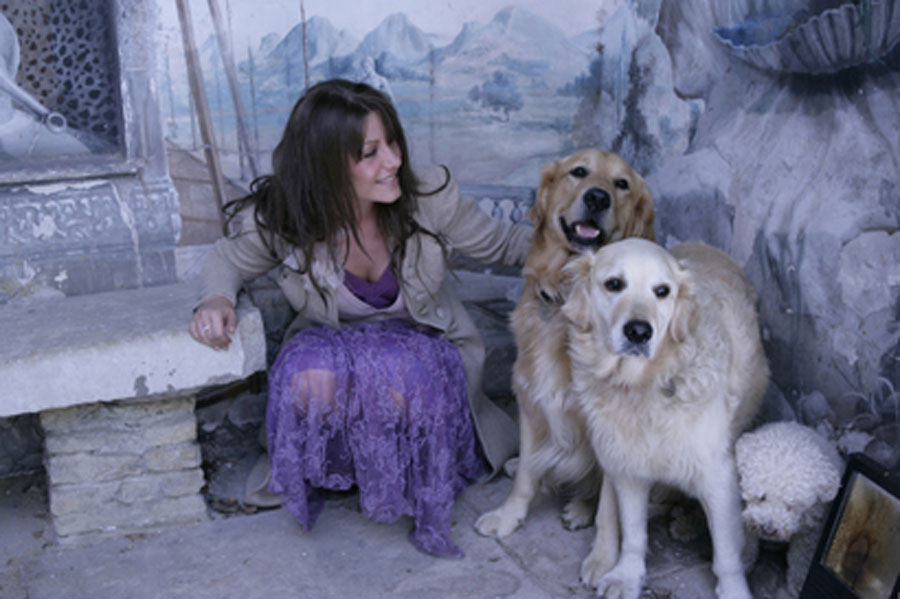 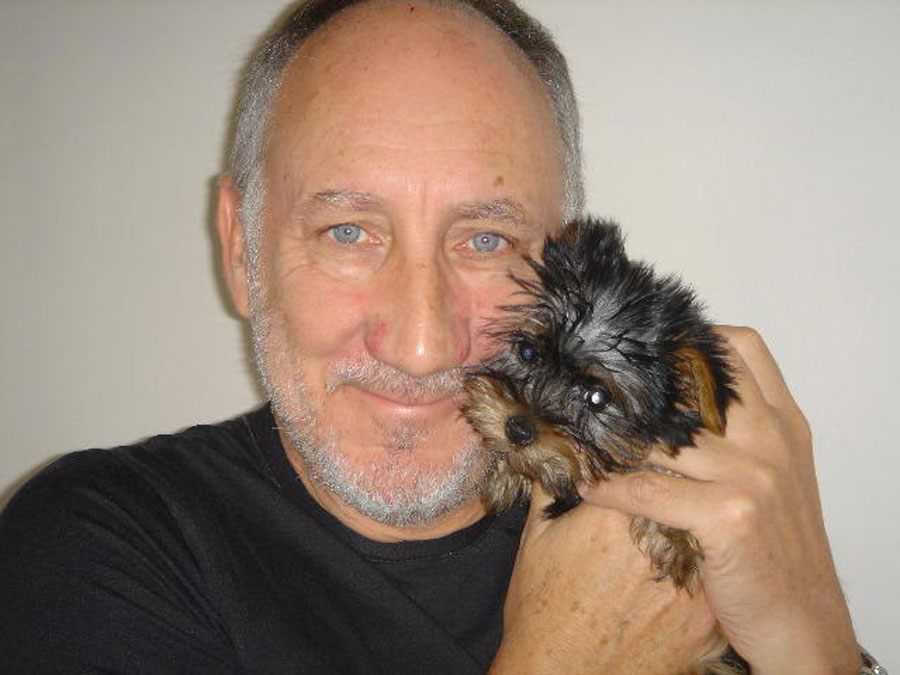