The Who turned in smoking hot performances at the Desert Trip Festival in Indio, California on October 9 & 16, headlining with legendary artists Bob Dylan, Rolling Stones, Neil Young, Paul McCartney, and Roger Waters, who closed out the final show last Sunday. The reviews for everyone on the bill were stellar, as all the bands proved that they can still rock out and deliver high energy and exciting performances that rival most bands who are half their age.

Pete Townshend was on fire all night Sunday, and was in great spirits as he danced around the stage, windmilled up a storm, machine gunned the crowd, leaped off his monitor speaker, and nailed his perfectly timed knee slide during the scream in Won’t Get Fooled Again. He even gave blood, after nicking his forehead with the head of his guitar during a guitar switch in the Tommy medley. Pete’s playing was superb and Rogers voice sounded awesome throughout the evening. The whole band totally rocked out, proving they are still the greatest rock band in the world!

Pete spoke about the festival during the show. “The guys who came up with this idea, I don’t know if it’s a good idea or a crazy idea, but you guys came, and we are so happy to see you. Whether you are young and come see people, as Mick Jagger said I believe, you’ve come to see us croak! <laughs> But you know we’re all, all of us, all the bands on this bill, we know each other really well because we’ve been in this business, all of us, for over 50 years. We’re all friends and there’s no competition. Nobody’s trying to blow anyone else off the stage. It’s all love and peace and harmony. Is it f*ck!”

The Desert Trip show capped off The Who Hits 50 tour that began in 2014. There are a few “Tommy and more” shows scheduled in the UK next Spring, but the Desert Trip show was the final one slated for the United States. If this was their final North American show ever, then they ended their 50 year career of touring the US on an extremely high note!

Congratulations to Pete Townshend, Roger Daltrey and The Who for a successful festival and many thanks for all the wonderful shows on The Who Hits 50 tour!

Here are a few photos and a video from the October 16 Desert Trip show. To view hundreds more photos, videos, reviews, and setlists of all the shows, please check out The Who Hits 50 concert pages! 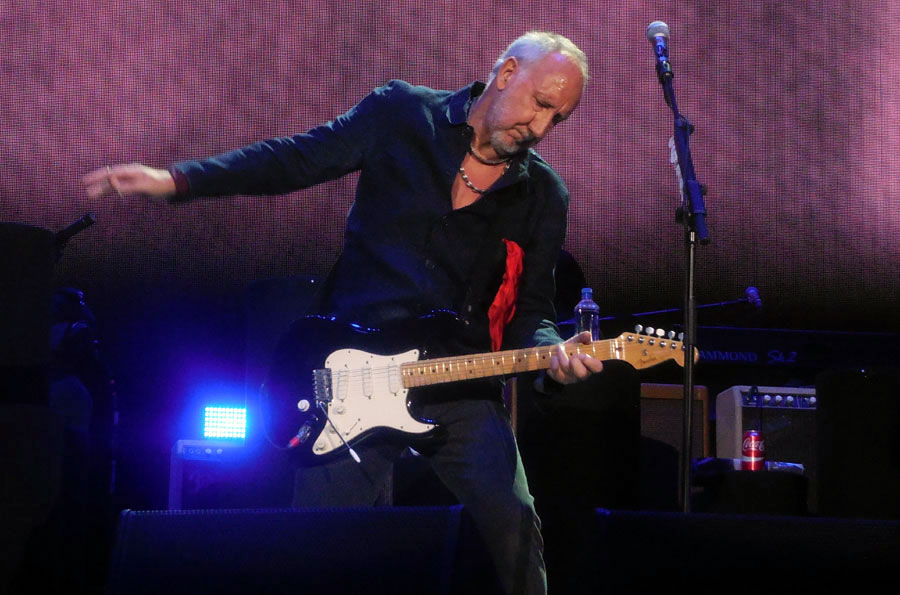 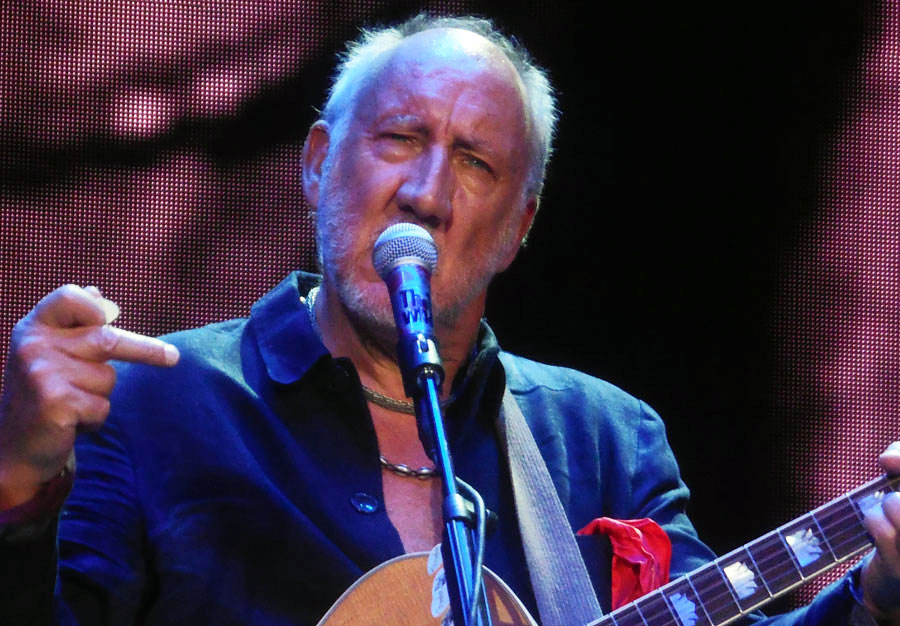 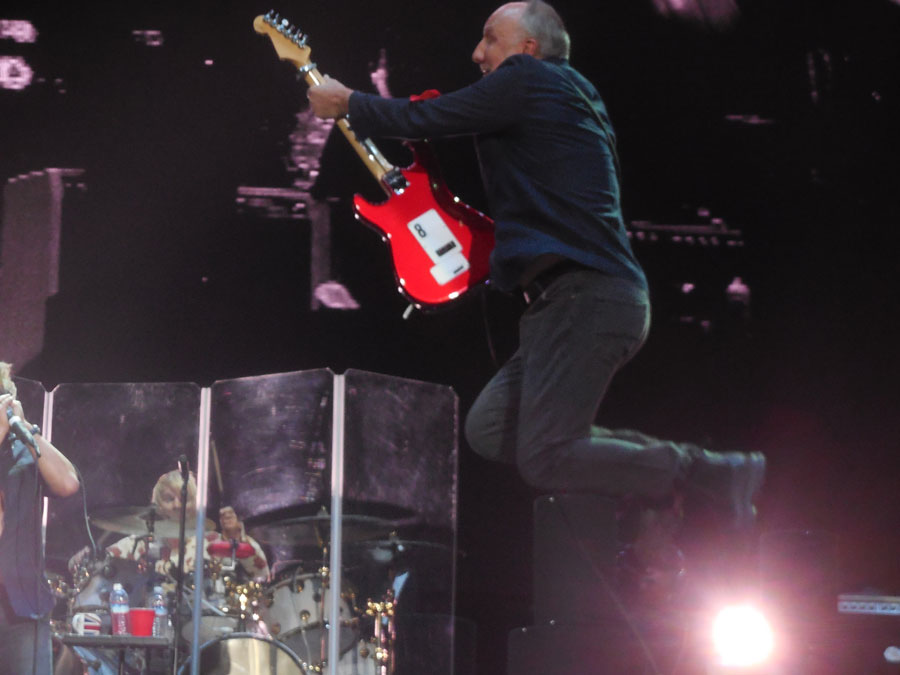 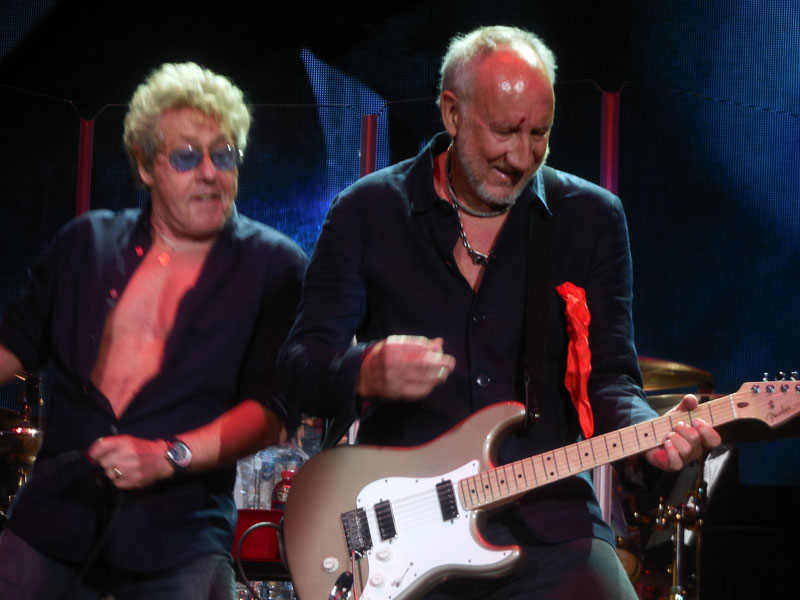 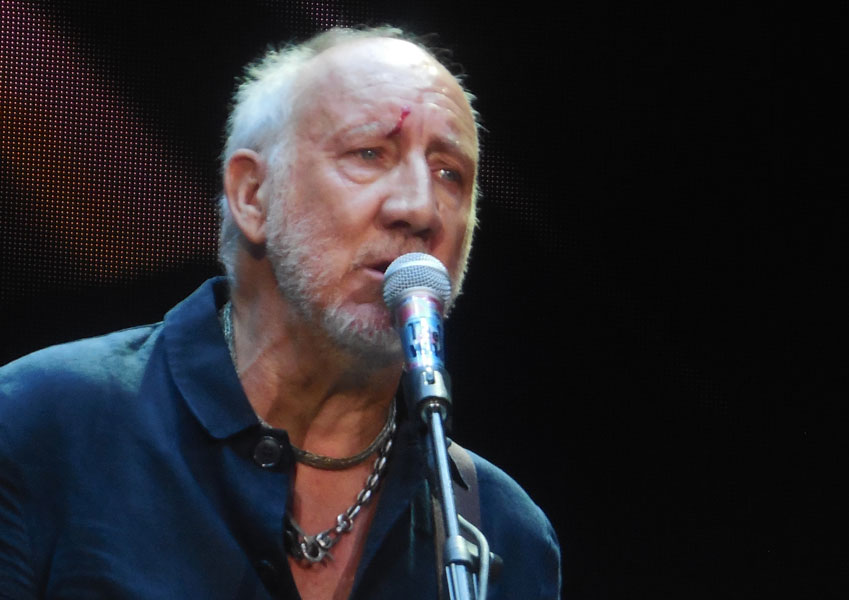 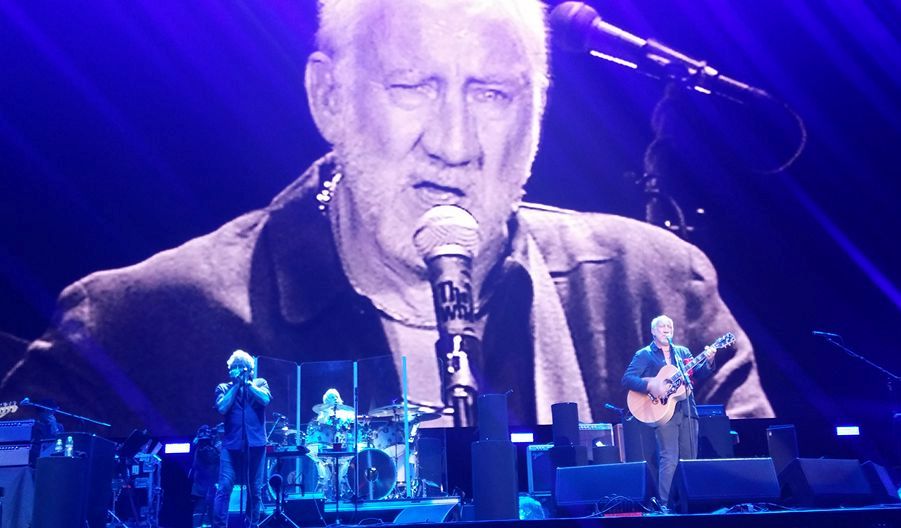 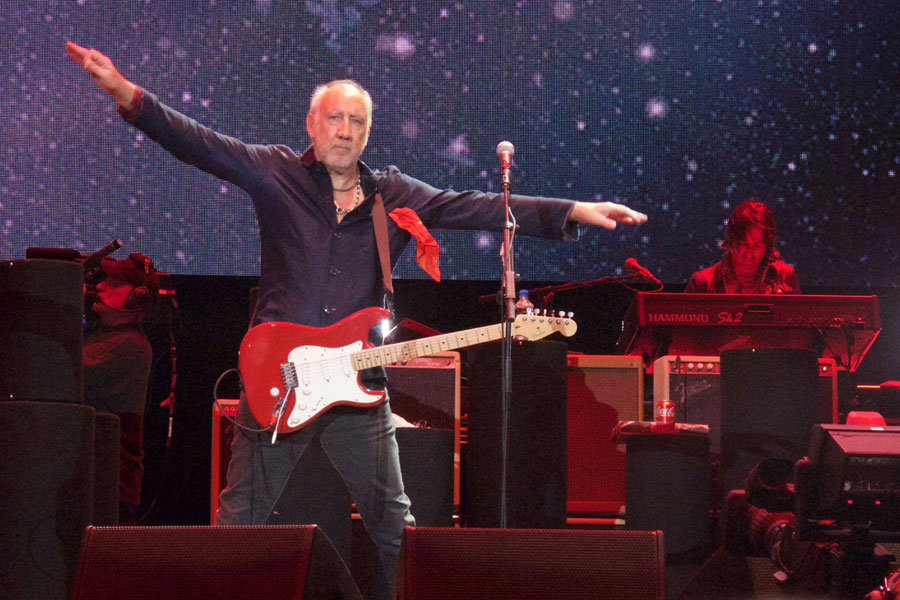 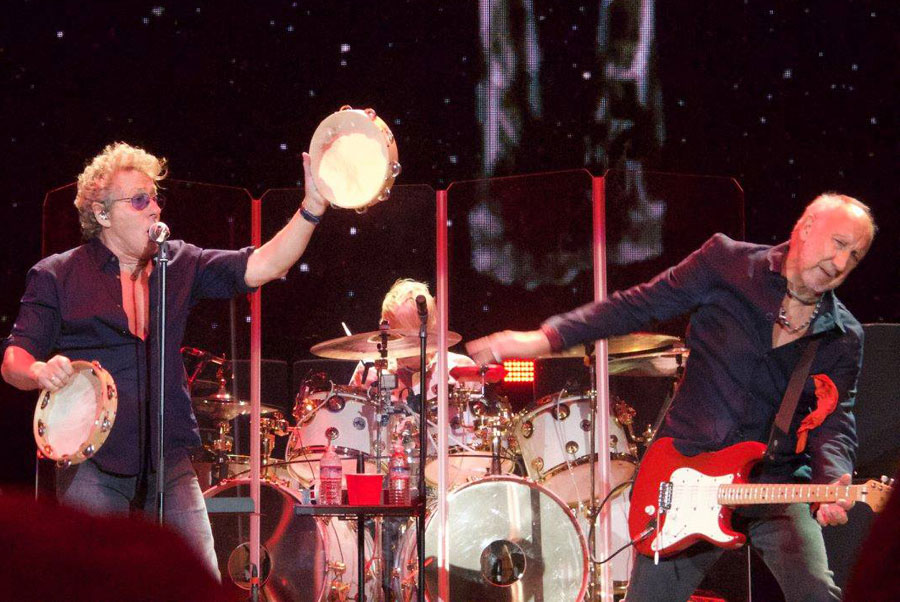 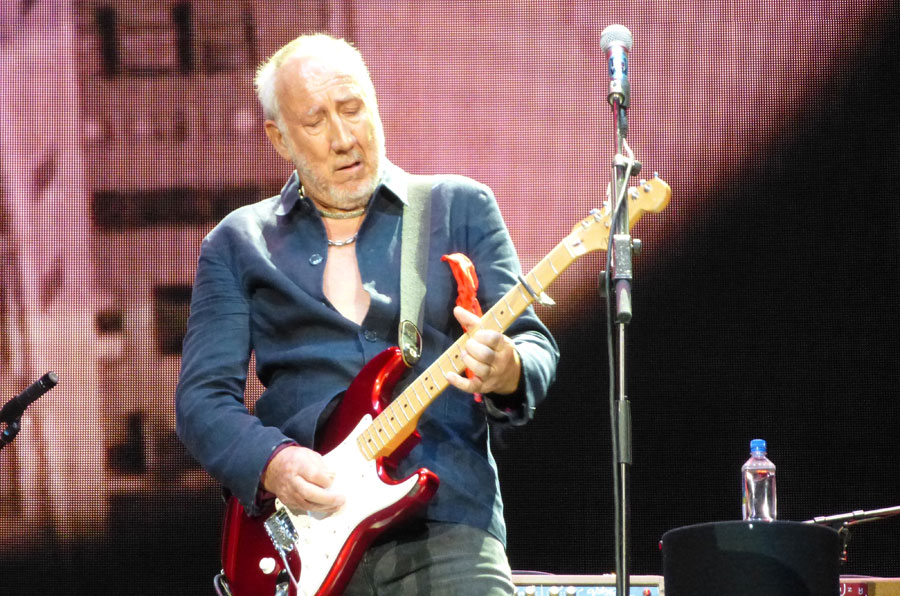 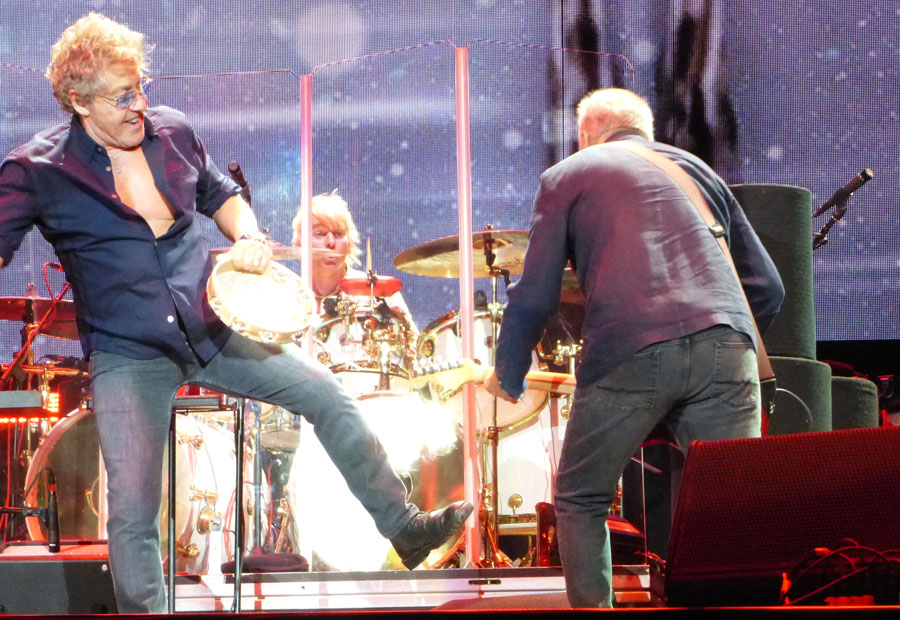 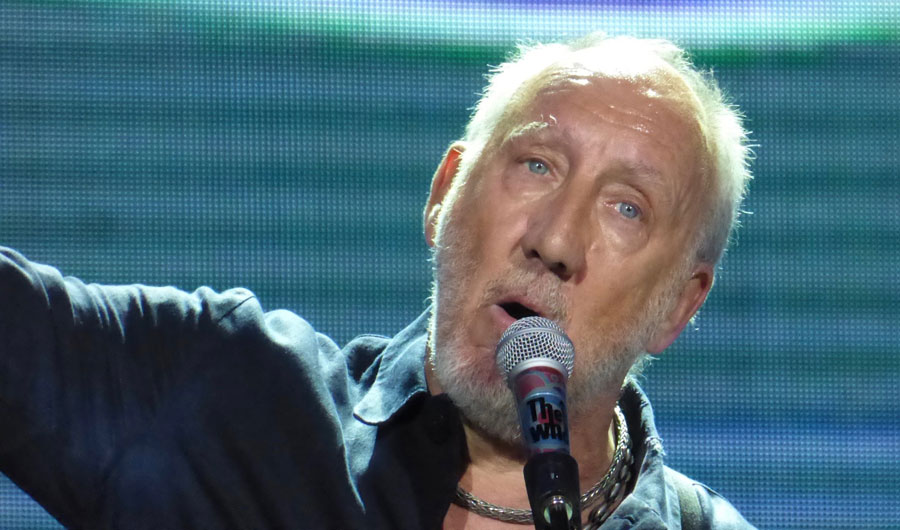 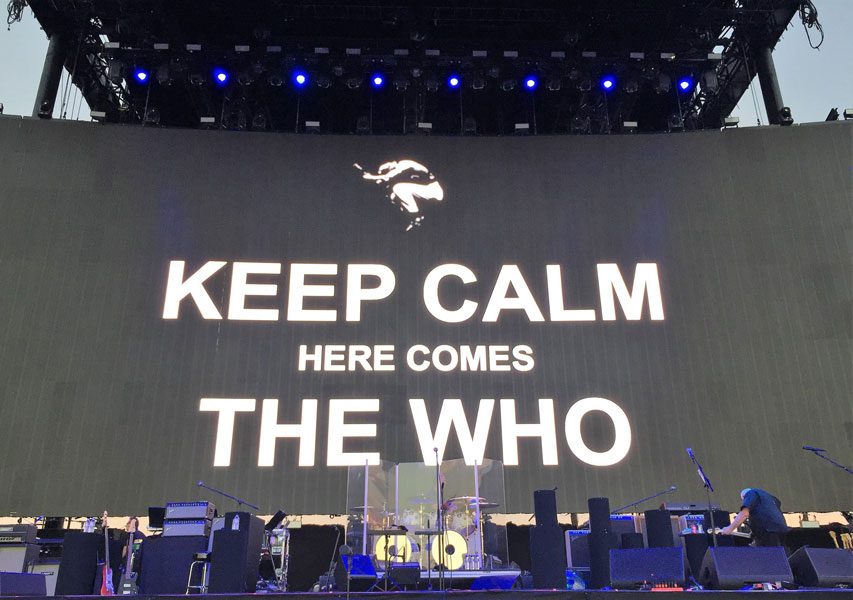