The Who tour rolled through Europe this past week, wrapping up a whirlwind 5 show mini tour in Milan, Italy Monday night. Fans in Germany, Austria and Italy were thrilled with the performances, and were happy when Pete attempted to chat with them in their native language during the banter between songs.

The crowd was treated to very physical shows, as Pete continues to tear up the stage, including some of his famous stage acrobatics, such as his windmills, leaps, and running knee slide across the stage during Roger’s scream at the end of Won’t Get Fooled Again. At the Milan show, the slide turned into a bit of a tumble, but Pete jumped to his feet and didn't miss a beat! Amazing stage moves for anyone, let alone someone his age! Pete also harkened back to the 70's by breaking out a gold top Les Paul guitar for the first time in 35 years during WGFA at the Oberhausen show to promote his new signature series for Gibson.

Everyone had a great time, and the reviews were glowing! Many thanks to everyone who contributed photos, videos, and reviews of all the shows for The Who Hits 50 Tour pages!

Congratulations to Pete and Roger, and the whole band for all the stunning performances! 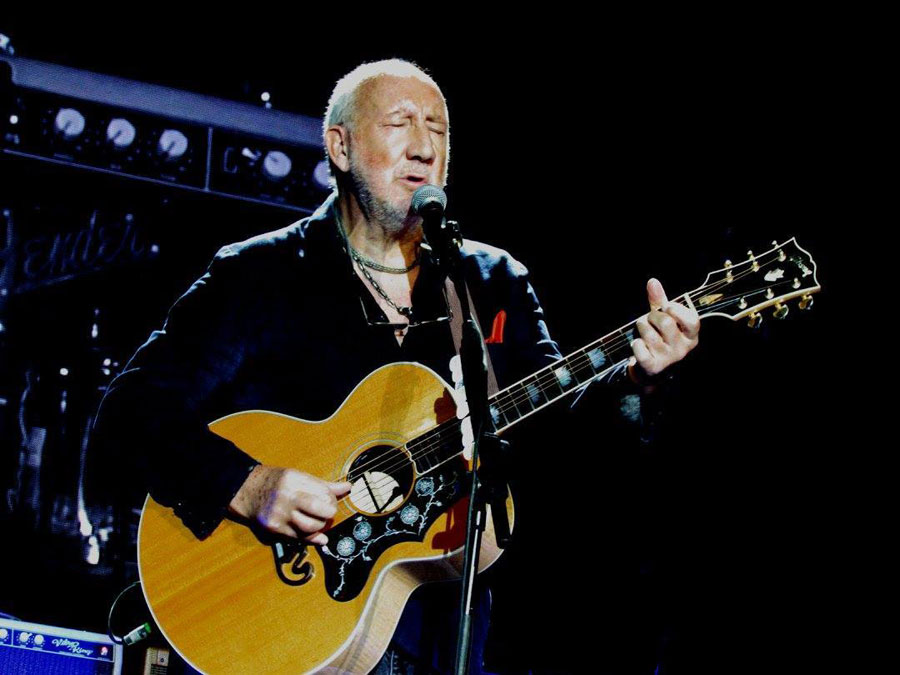 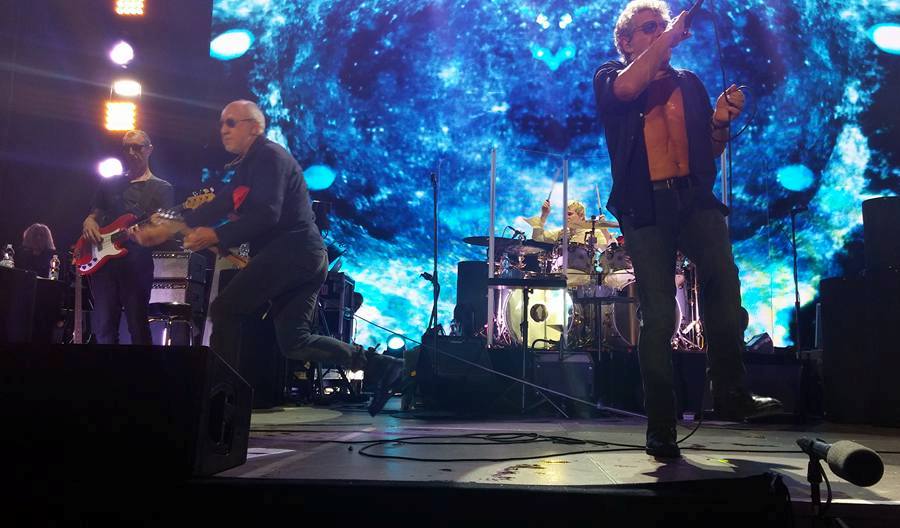 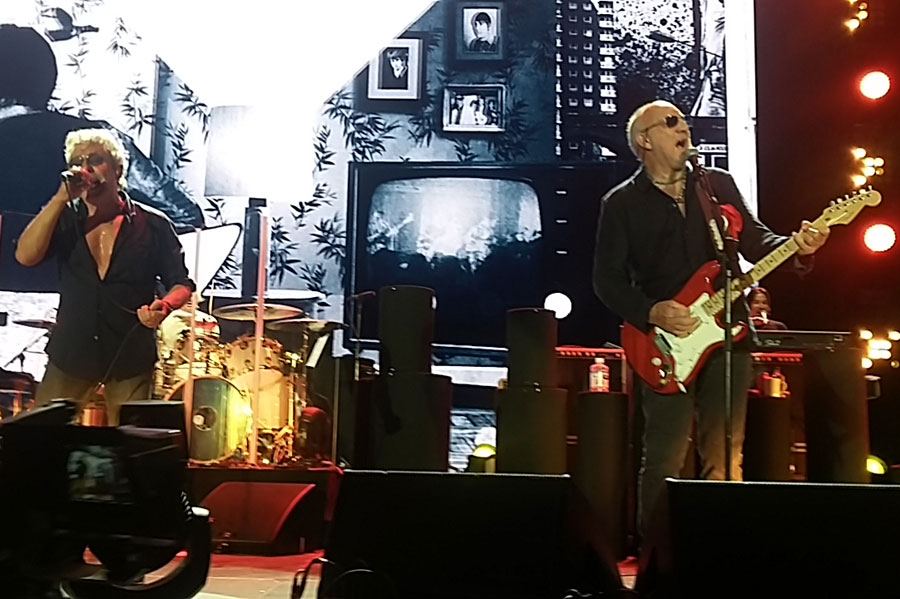 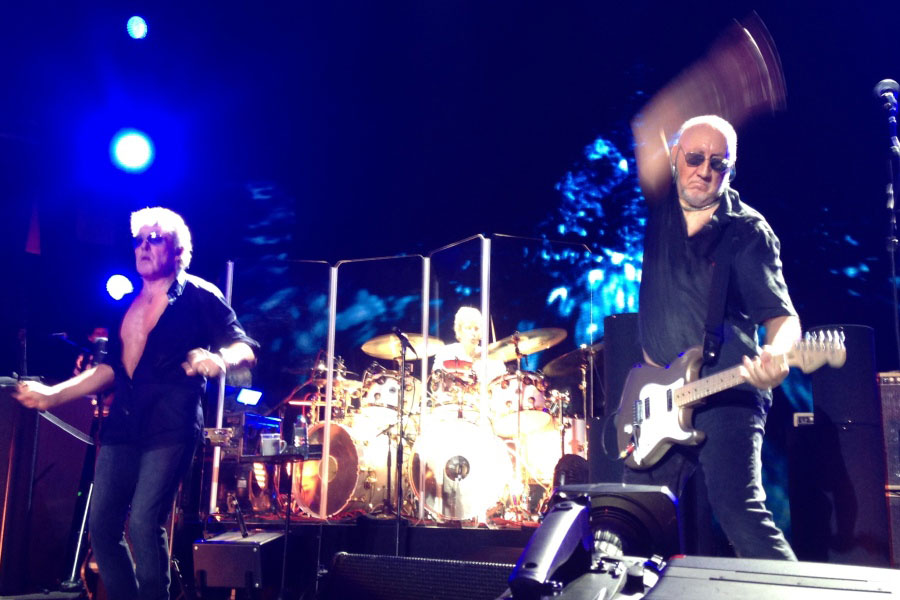 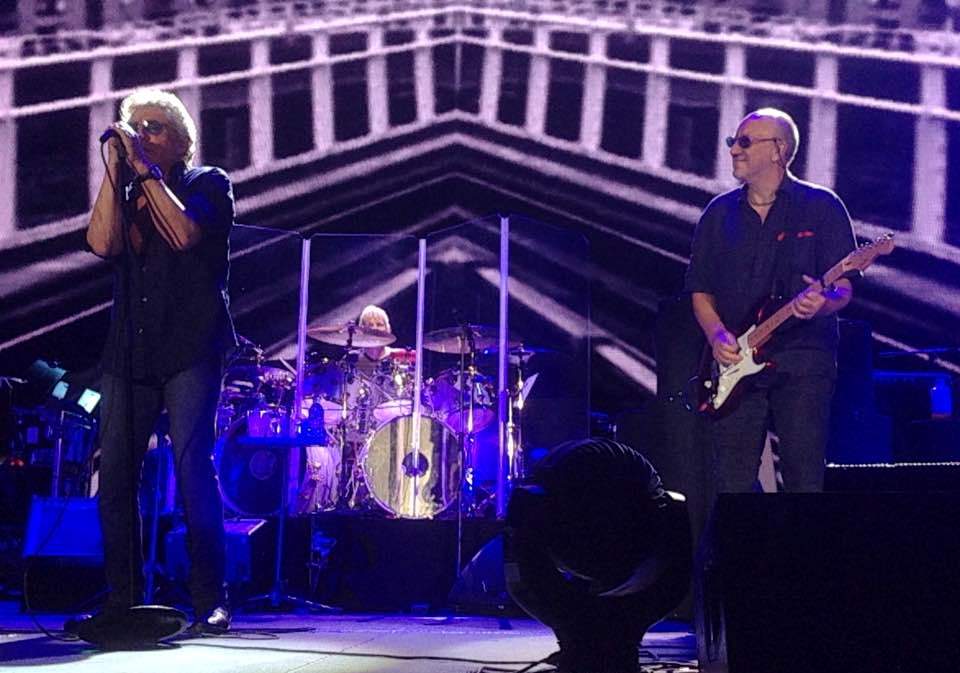 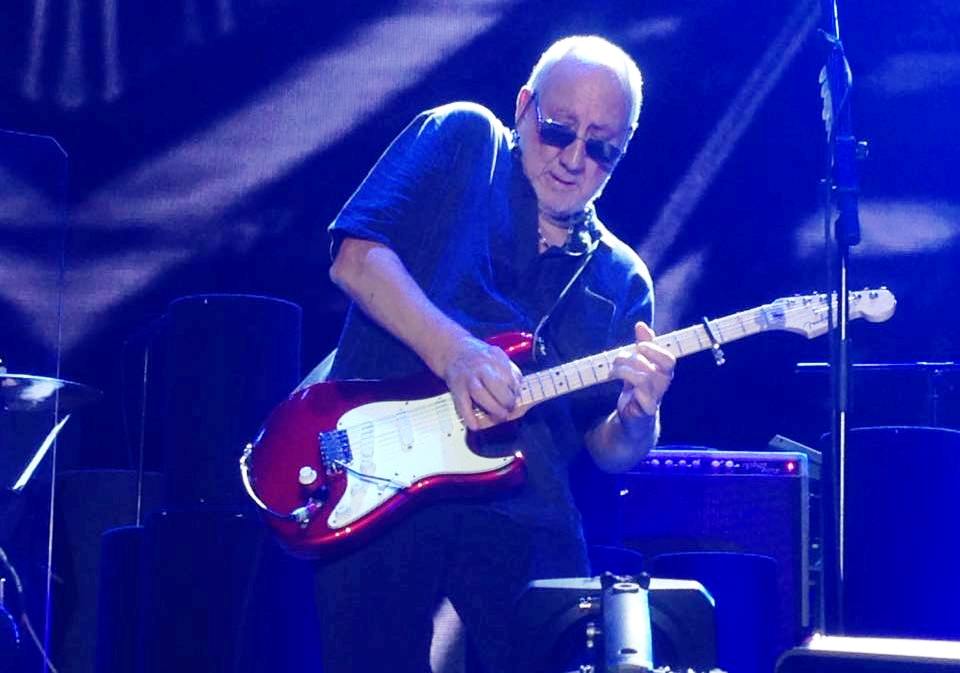 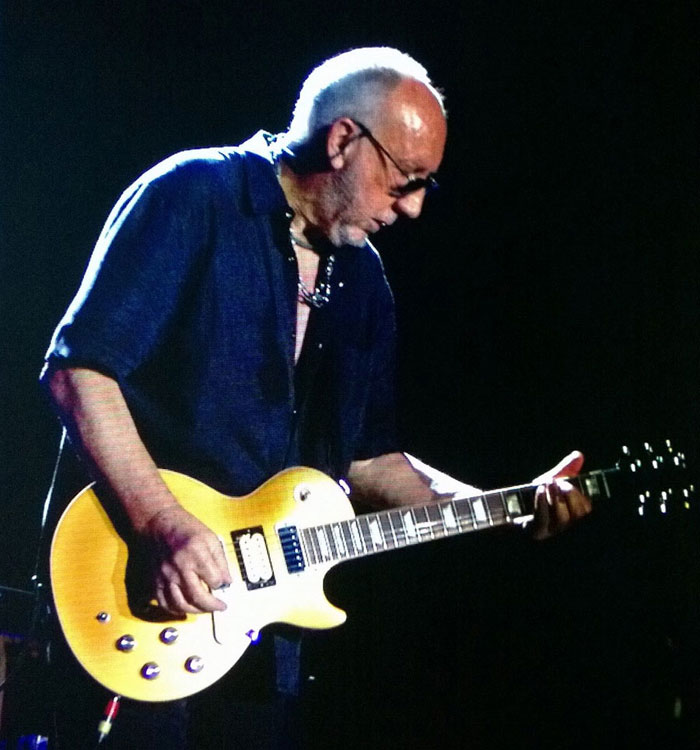 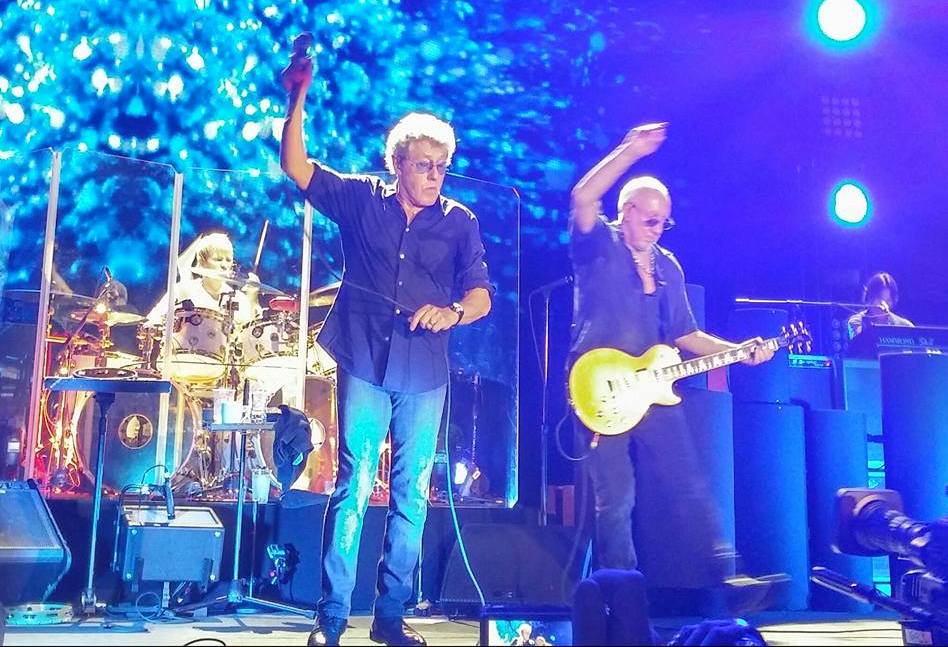 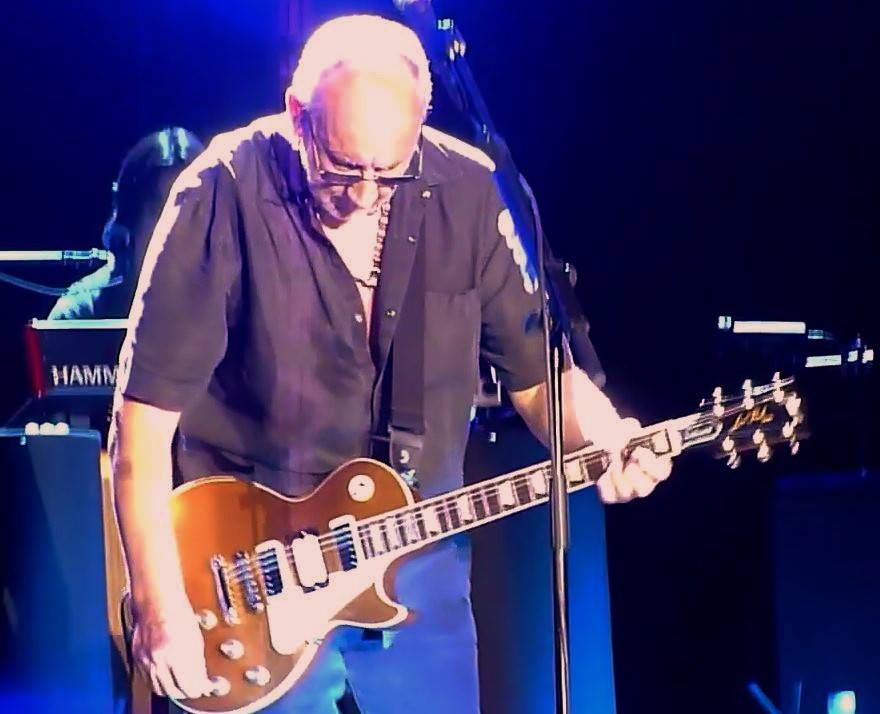