Pete has been showing us all how to live our lives to the fullest potential by continuing to burn up stages with The Who, proving that they are still the greatest live rock and roll band in the world! Pete's performances have been absolutely stunning all tour long, and every night he puts body and soul into delivering such incredibly powerful and moving renditiions of his wonderful songs that have been the soundtrack to so many generations lives over the past 50 years.

In recent shows in the Pacific Northwest, Pete has been talking about his upcoming birthday in his intro to I'm One, juxtaposing his age of 71 with the character he sings about in Quadrophenia who was 17 year old.

Below is a video of I'm One from Tuesday night in Portland that was shot from the front row right in front of Pete!

Many thanks to Carrie Pratt, Stefani Cushing and Blues John for photos and video from the Vancouver and Portland shows this week. 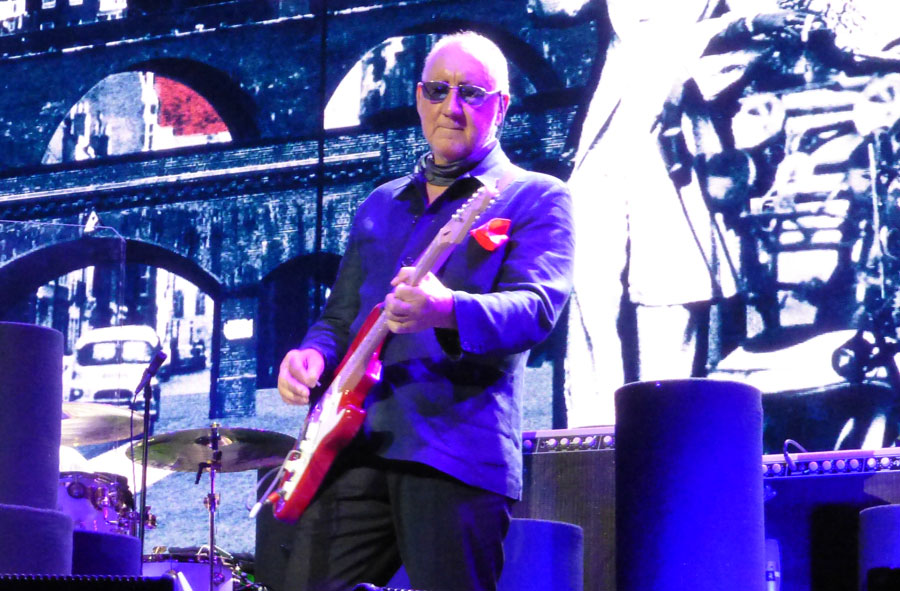 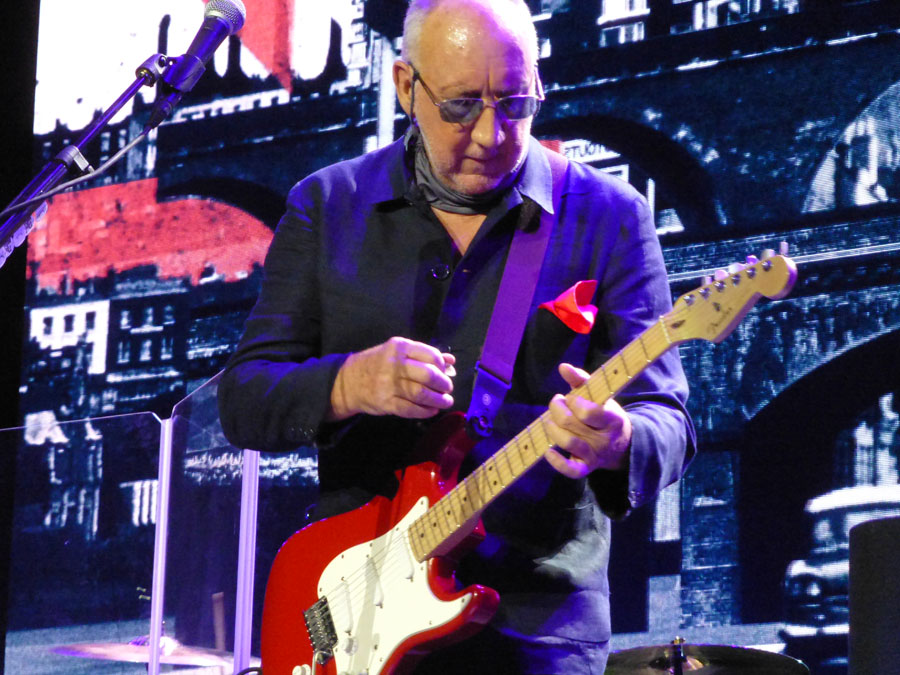 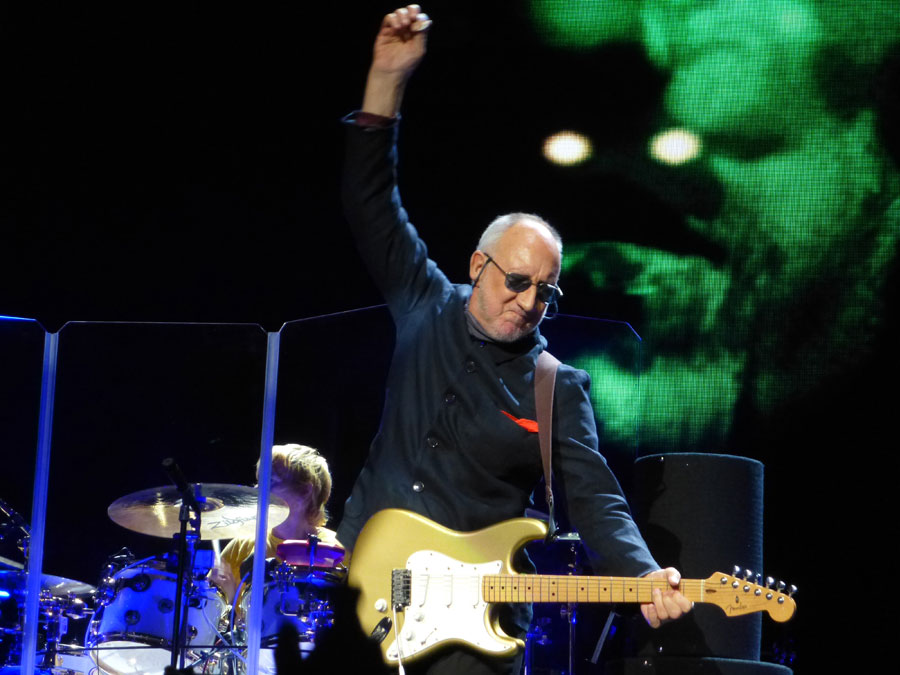 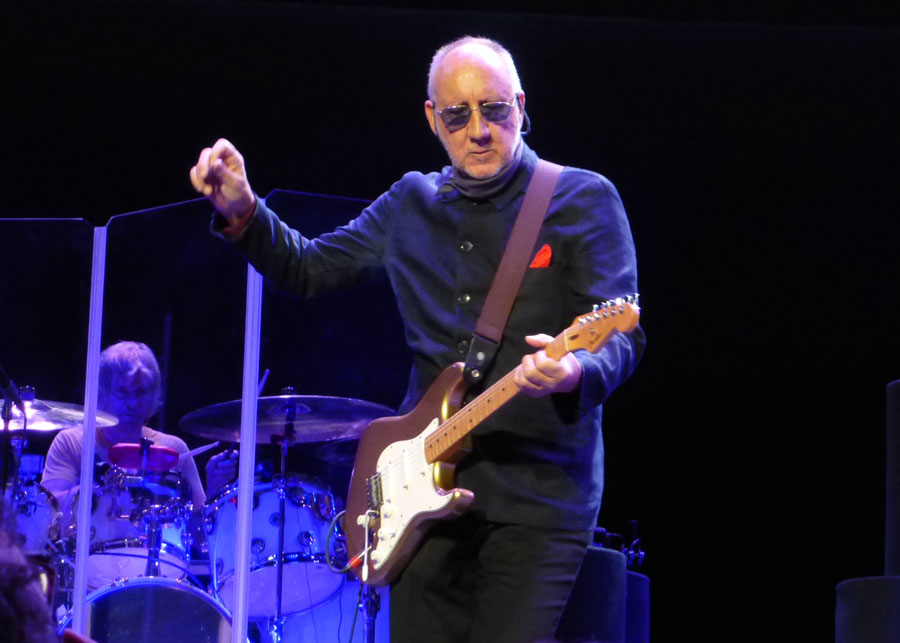 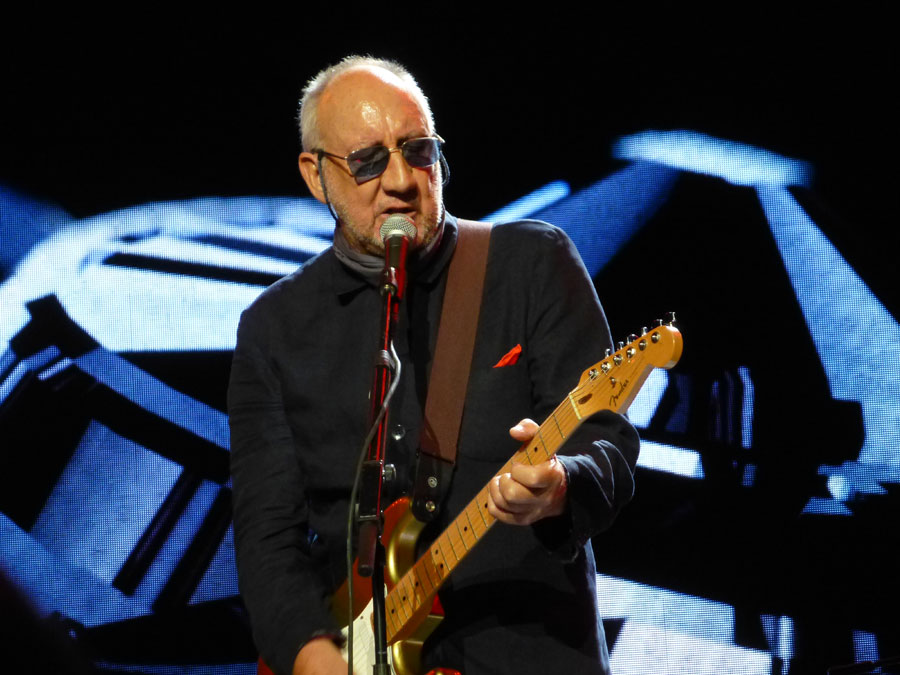 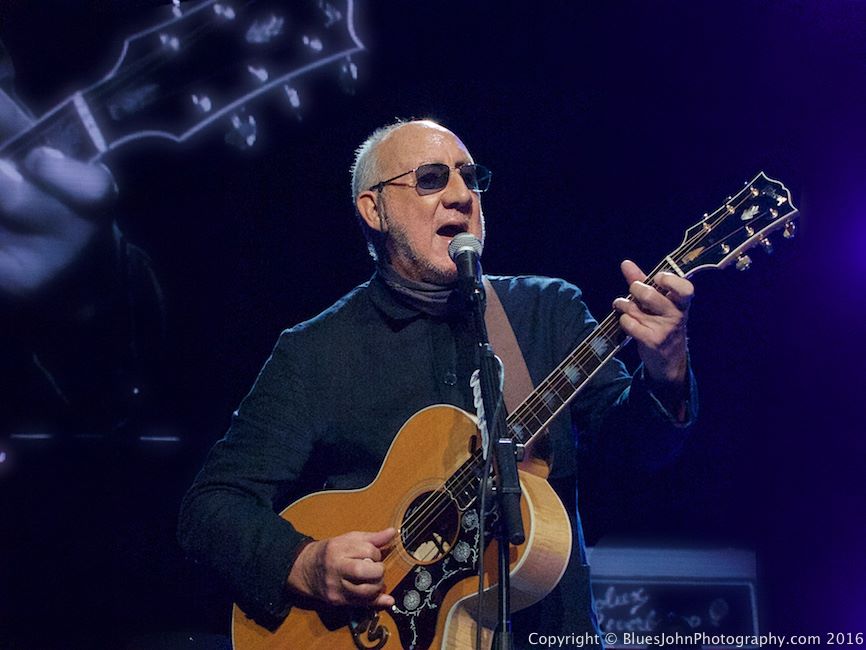