Pete Townshend and Roger Daltrey were the recipients of the prestigious George and Ira Gershwin Award for Lifetime Musical Achievement at the 2016 Spring Sing that was put on by the UCLA Student Alumni Association.  They were presented with a trophy at the ceremonies held at the Pauley Pavilion on May 21, and Pete and Roger both gave short acceptance speeches. They spoke about how honoured they were to receive the award at UCLA, which was where the first Teen Cancer Unit was built for their charity Teen Cancer America.

Pete told the audience just how special this award was for him. “This award is quite special for me, not just because it’s UCLA, but also because it’s George and Ira Gershwin. My father was a musician, my mother was a singer, and she wasn’t a successful singer, but she made one record. And I found it when I was seven, and I played it, and it was a song called ‘Embraceable You’ which was written by George and Ira Gershwin. I was listening to my mothers beautiful voice, and she sang ‘Don’t be a naughty baby, come to mama, come to mama, do’, and I thought, she’s never said that to me!”

The full award ceremony can be viewed in the video below.

Many thanks to George and Ira Gershwin Award Director Kara Logan for providing the photos and video!

Congratulations to Pete and Roger for this very distinguished honour! 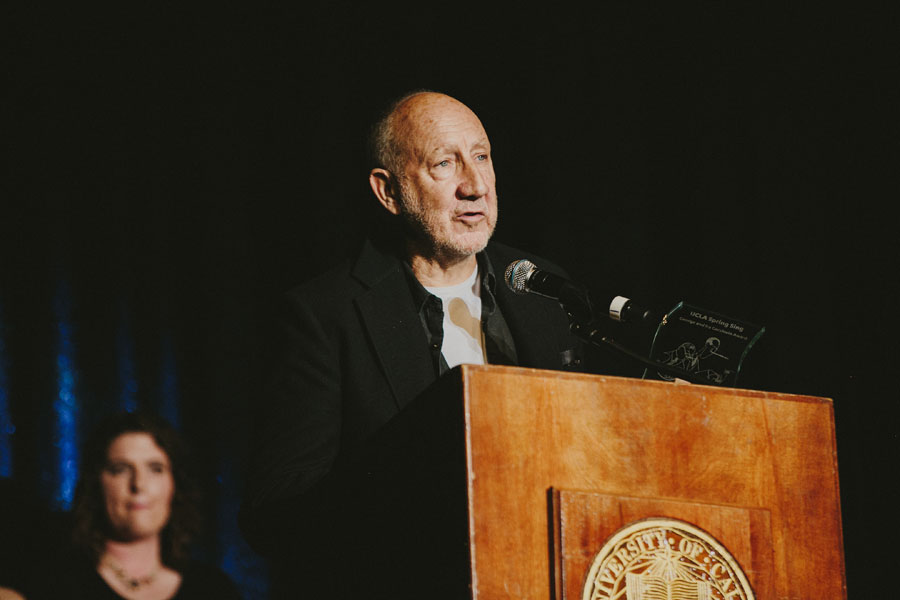 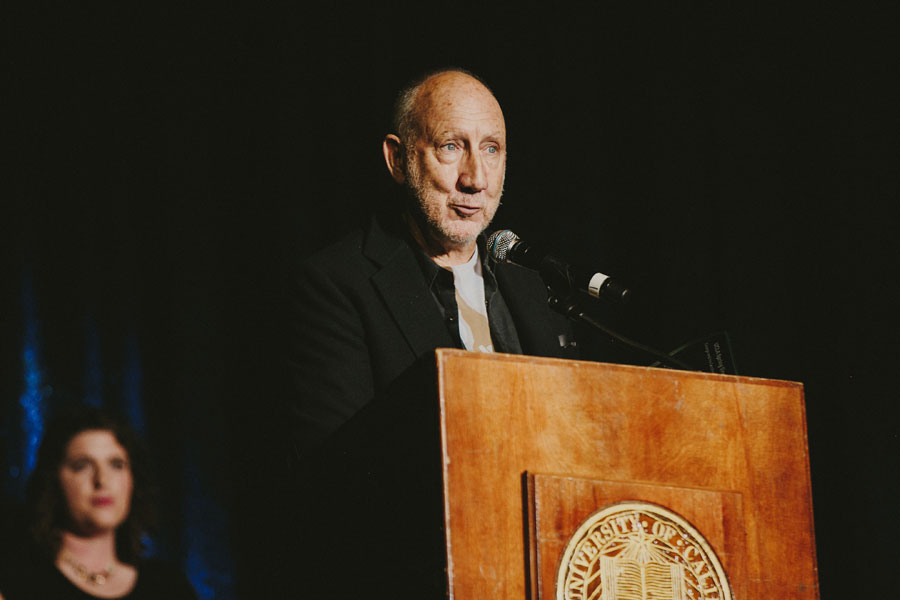 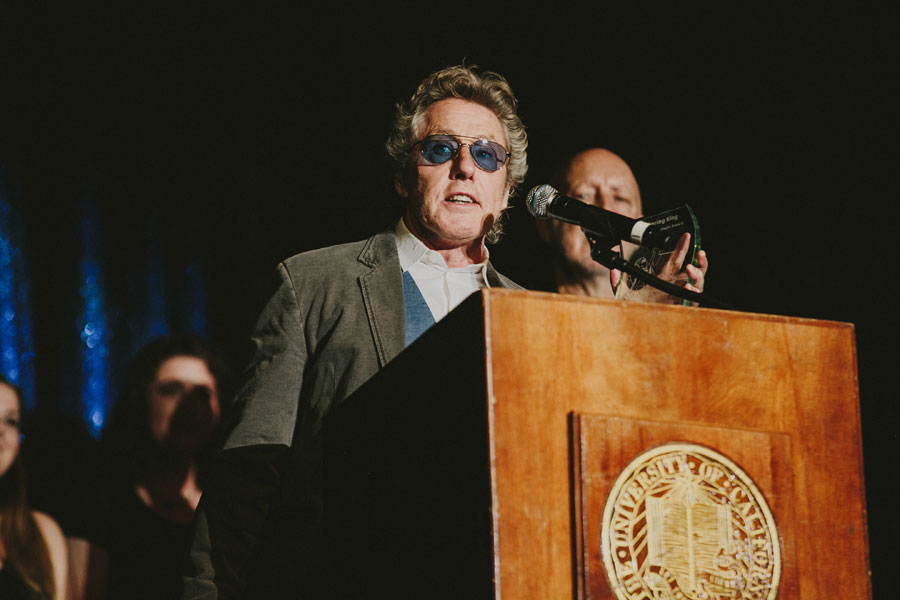 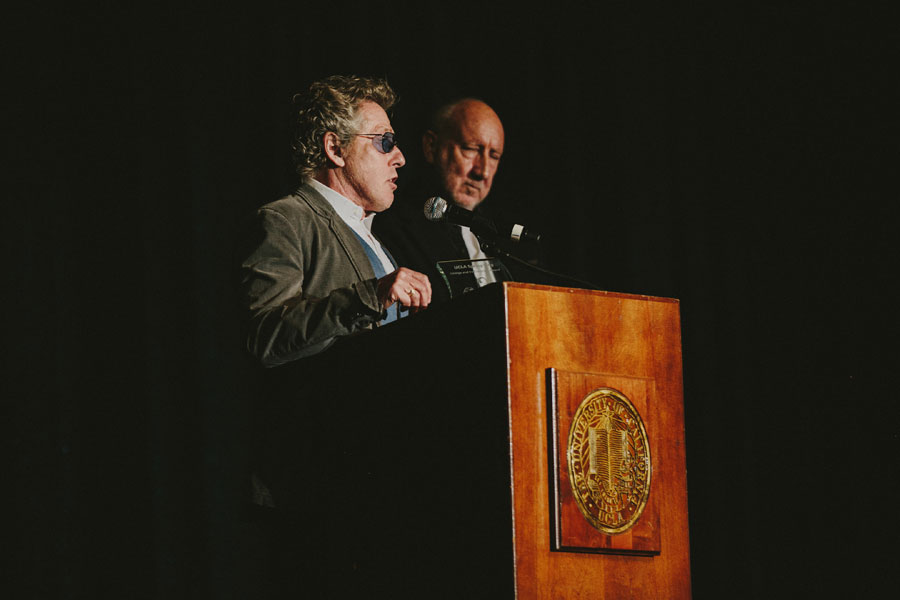