The official trailer for Pete Townshend’s Classic Quadrophenia has been released by Deutsche Grammophon. The video features interviews with Pete along with orchestrator Rachel Fuller, opera singer Alfi Boe, and conductor Robert Ziegler. Phil Daniels, who starred as Jimmy in the Quadrophenia movie, also makes an appearance. There are lots of great behind the scenes shots of the recording sessions with the Royal Philharmonic Orchestra, which took place at Air Studios London in October 2014. This is a fantastic project, so be sure to check it out! 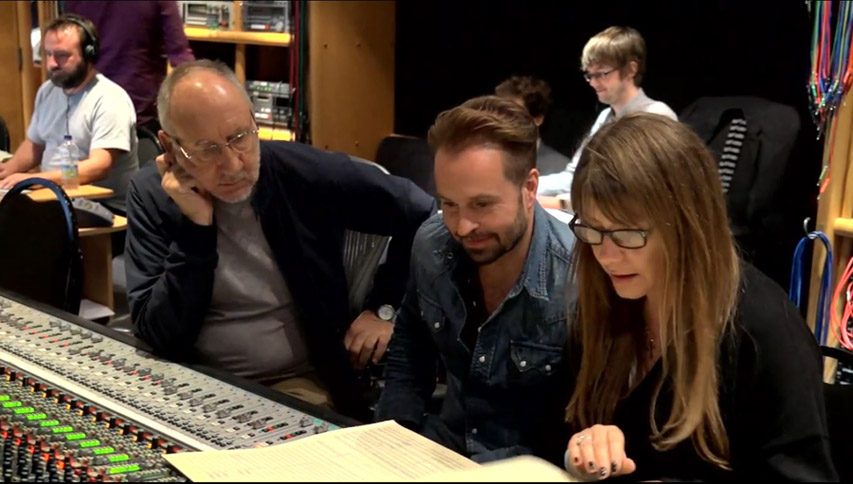 The CD and download of Classic Quadrophenia will be released on June 8, followed by a world premiere concert at the Royal Albert Hall on July 5, to be performed by Pete Townshend and Alfie Boe, who will be accompanied by the Royal Philharmonic Orchestra and London Oriana Choir, conducted by Robert Ziegler.

For information on who sings on each of the tracks and to pre-order the CD, please visit deutschegrammophon.com.