Pete contributed to the BBC documentary "Under Milk Wood in Pictures: Peter Blake Does Dylan", which aired November 25 on BBC One. The film chronicles the making of Peter Blake's groundbreaking art work that was inspired by the Dylan Thomas play, which will be on display at the National Museum of Wales.

Peter Blake was a major influence on Pete Townshend in the 60's, and created the album art for The Who's "Face Dances" in the early 80's. In the documentary, Pete comments on how Blake's artwork inspired his own work.

"I can remember when I sat and wrote my first 3 or 4 songs for The Who. I had Peter's pictures cut out of books and magazines on my wall. That's what I wanted to live with. That was the image that I felt informed the way that I wanted to write. I know there were chevrons on one of them. A picture of a self portrait I think it was, of him with medals. With respect to Peter's work, I didn't think album cover. What I thought was clothing!" 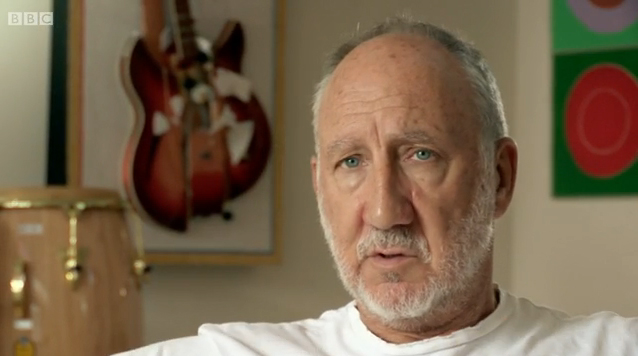 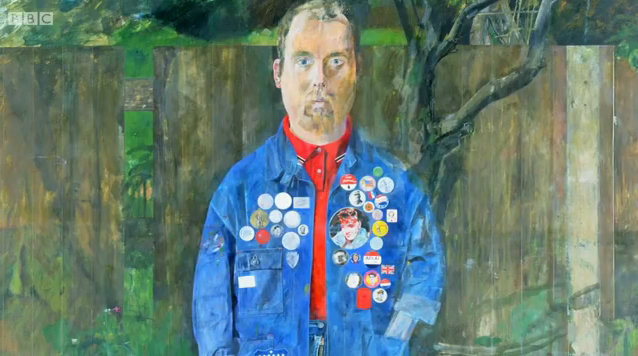 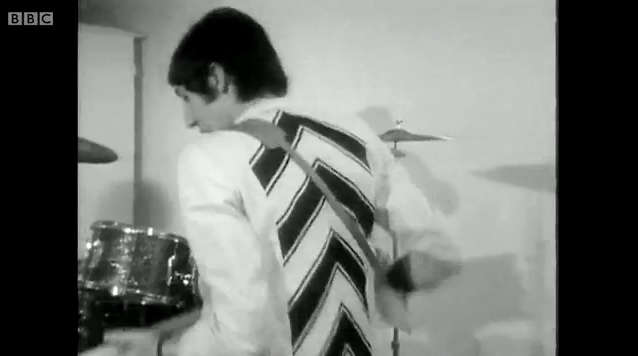