Pete was presented with the Les Paul award at the TEC Foundation for Excellence in Audio that was held at the 2013 NAMM Show on January 25th at the Hilton Anaheim. Speakers included John Sebastian (who was the emcee of the show) and Martin Lewis (producer of the Secret Policemans Ball).  Mick Jagger and Paul McCartney also sent their congratulations. Pete gave a short speech before joining Eric Burdon and other musicians to sing 'Let My Love Open the Door'. Congratulations Pete! 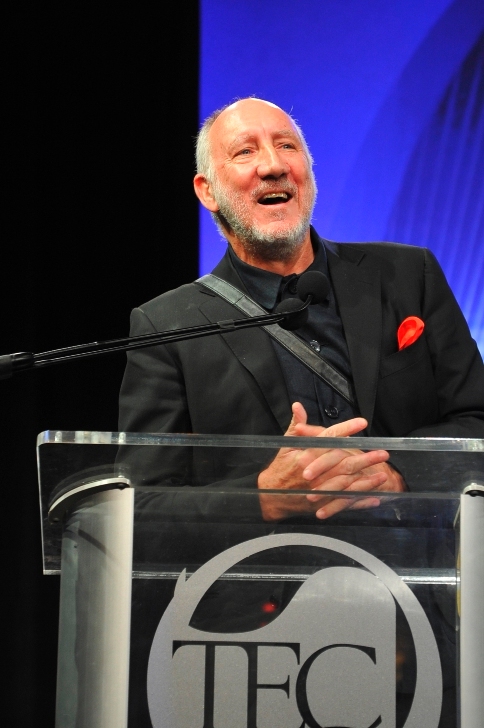 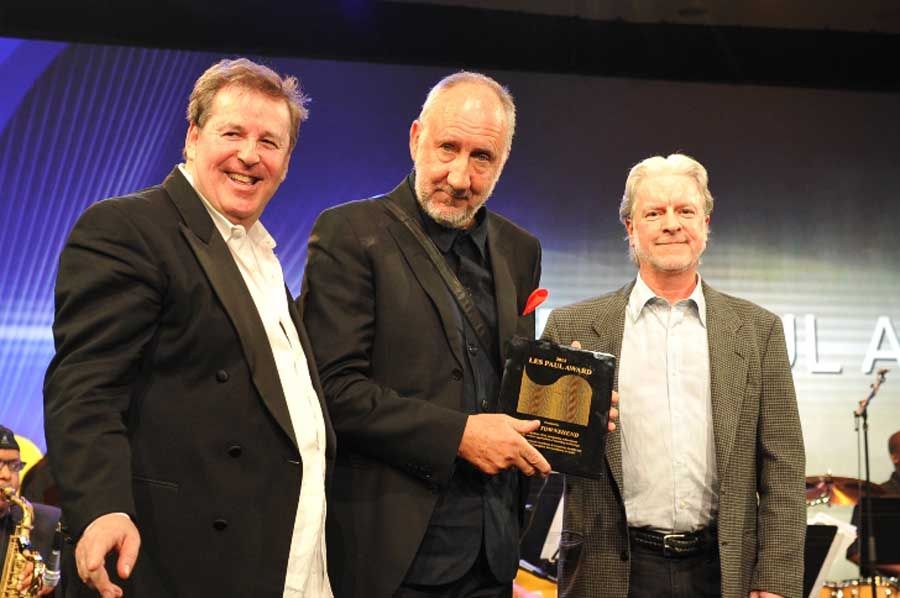 Photos ©Le Studio - Many thanks to Jane Byer at the TEC Foundation!