ROCKERS ON BROADWAY will celebrate 20 years with a charity concert at SoHo’s le Poisson Rouge on Bleeker Street, NYC on November 11. The show will be presented by the PATH Fund (Performing Artists That Help), and will benefit the ASCAP Foundation’s Children Will Listen program, The Broadway Dreams Foundation and Broadway Cares/Equity Fights Aids.

To mark the occasion, Pete Townshend and Des McAnuff will be honored for their contributions in bringing rock to Broadway. According to the events founder Donnie Kehr, who worked with the honorees when he appeared in 1993 Broadway production of The Who's TOMMY, "This year, for our 20th anniversary, we're honoring Pete Townshend and Des McAnuff because they gave me the idea for the event. Rock & Roll and Broadway were never a mix. They were able to change that. Rockers began because Pete wanted TOMMY's cast of Broadway performers to get some experience performing in rock clubs to understand what he did. So our first event actually had rock god Pete Townshend playing backup for Alice Ripley, Norm Lewis, Michael Cerveris, myself and others to help give our Broadway performances a rock n' roll edge. And that spirit has guided 20 years of ROCKERS ON BROADWAY." 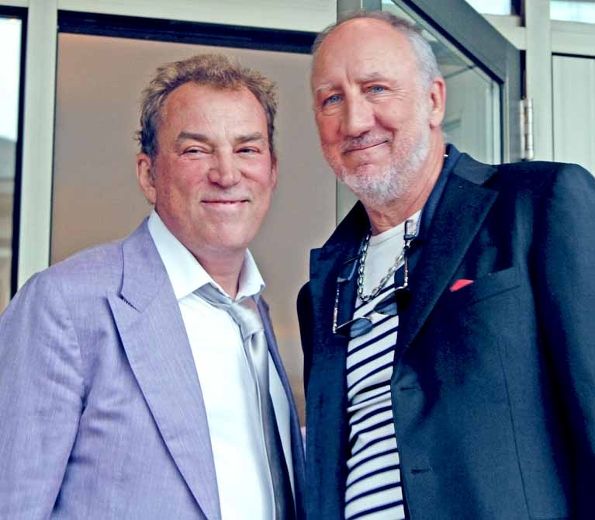