The Who Hits Back tour got off to a great start in Florida last Friday (April 22), kicking off the Spring leg at the Hard Rock Live venue in Hollywood, followed by a fantastic show in Jacksonville on Sunday. They will perform a third Florida show in Tampa on Wednesday (April 27), before heading to the New Orleans Jazz Festival on Saturday.

The tour picks up where the 2019 Moving On tour left off, with Pete Townshend and Roger Daltrey backed by a full orchestra of local musicians, conducted by Keith Levison, and featuring Katie Jacoby on violin and Audrey Snyder on cello. The band line-up is Simon Townshend on guitar, Zak Starkey on drums, Jon Button on bass, Billy Nicholls on backing vocals, Loren Gold on keyboards, and new member Emily Marshall, who was brought in on second keyboard to help work with the local orchestras.

The format and setlist of the show is very similar to the 2019 tour, split up in three sections. They opened with symphonic songs from Tommy, followed by Who Are You, Eminence Front, a lovely version of Imagine A Man, Hero Ground Zero from their 2019 Who album, and Join Together. The middle section was performed with just the band, including Substitute, The Seeker, I Can See For Miles, The Kids Are Alright, an acoustic version of Won’t Get Fooled Again, and Behind Blue Eyes. The final section brought back the orchestra for Ball and Chain and a set of Quadrophenia songs, closing with a symphonic version of Baba O’Riley.

As always, we will be covering all of the shows with photos, setlists, reviews, and videos on The Who Hits Back tour pages!

Many thanks to everyone who contributed content for the shows! 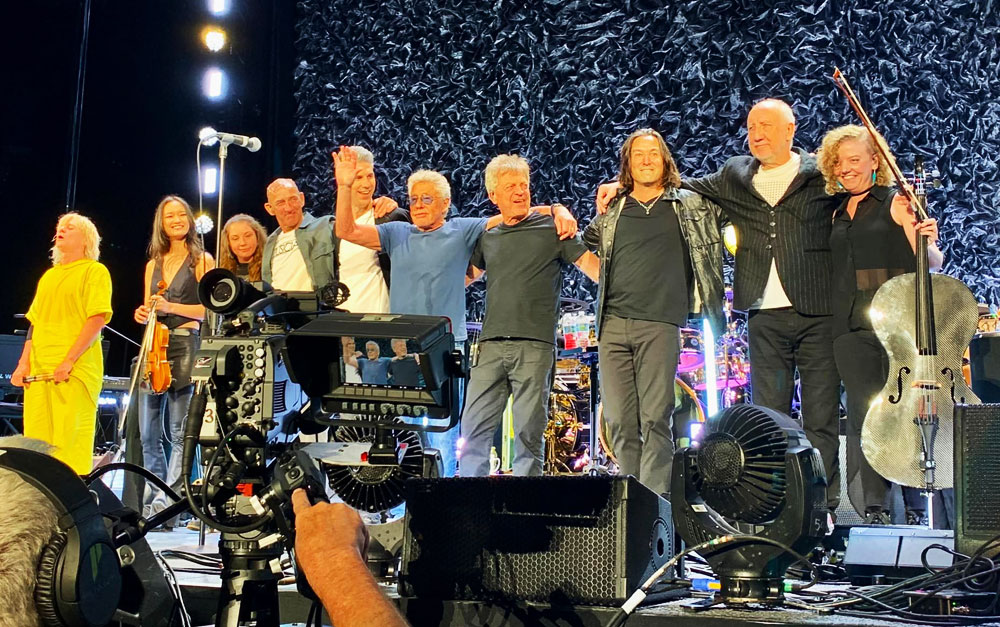 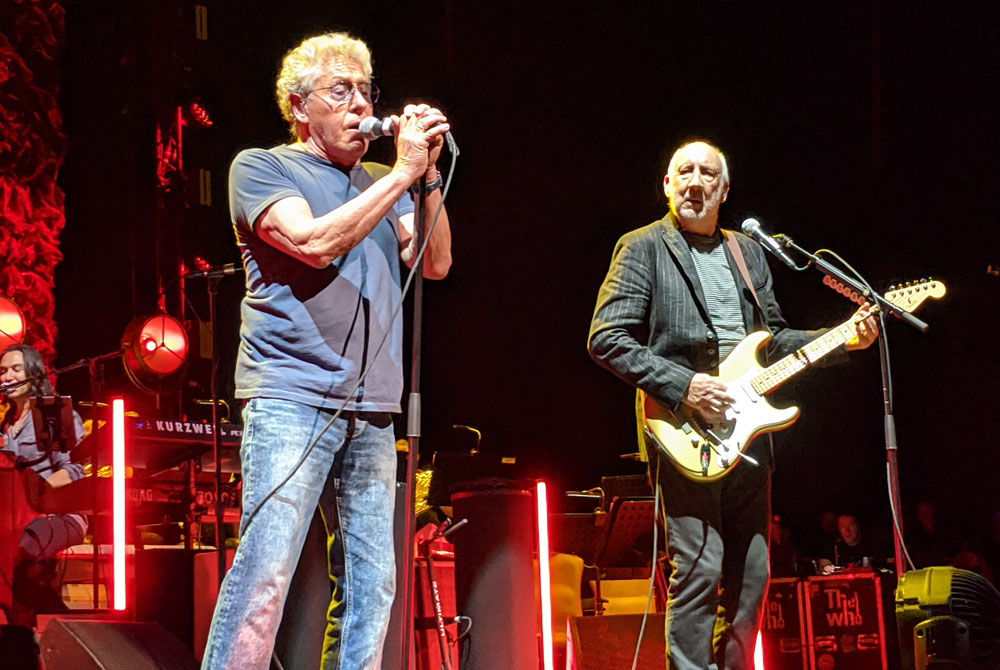 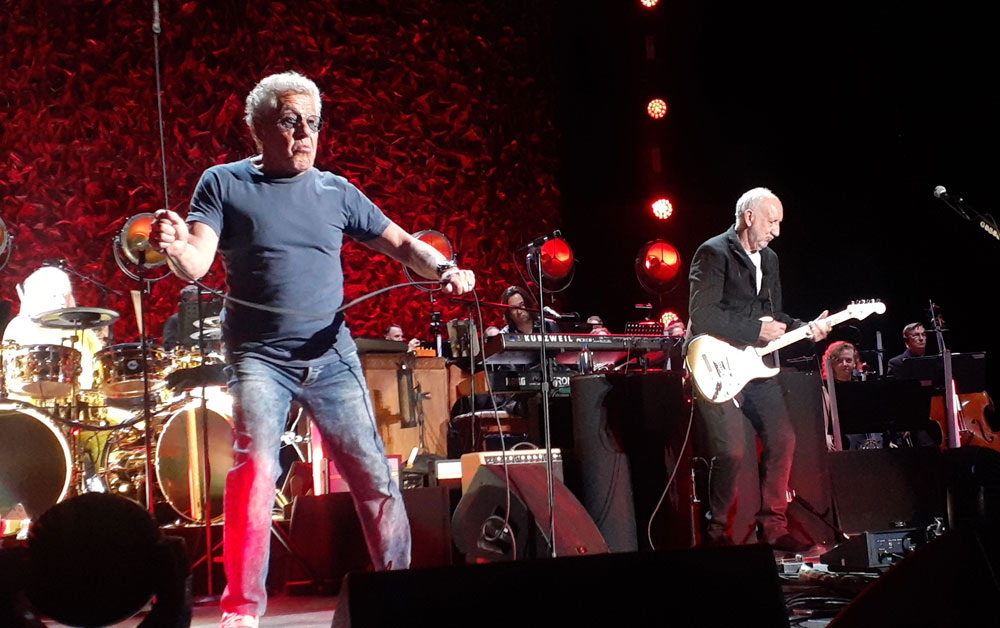 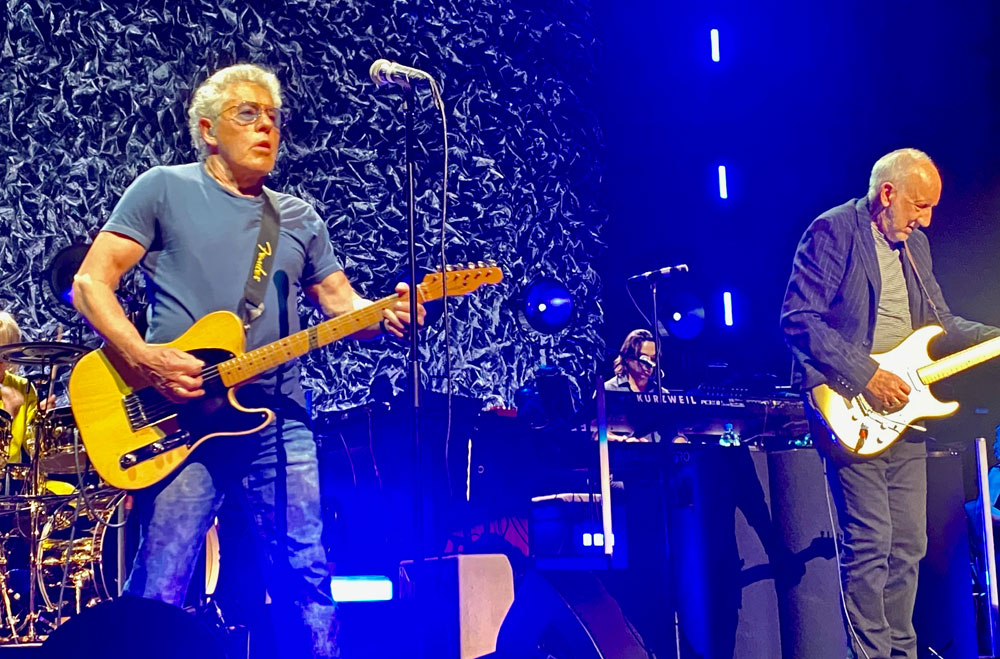 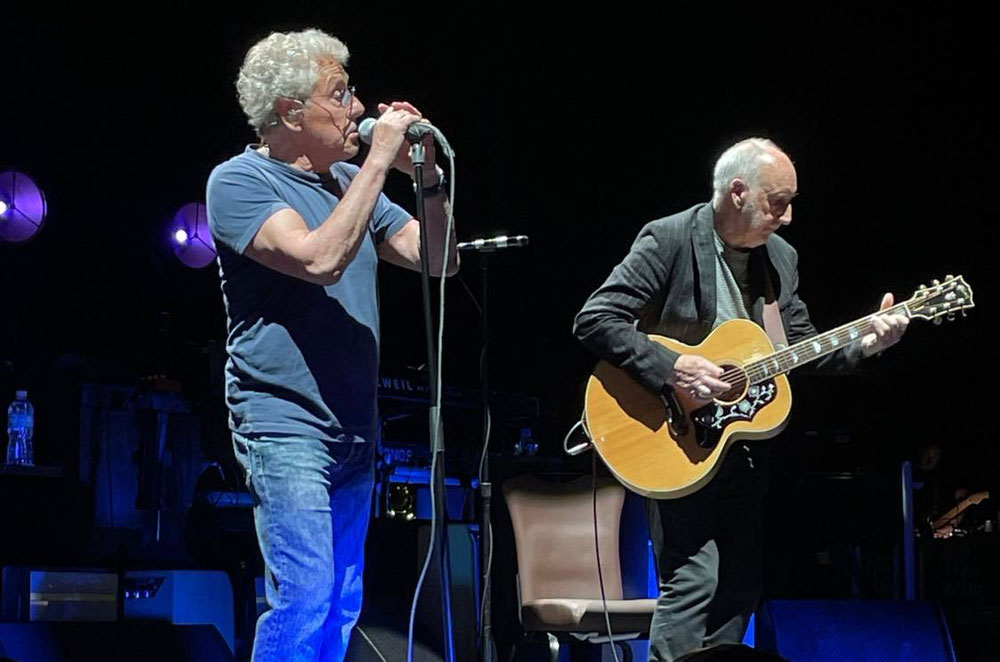 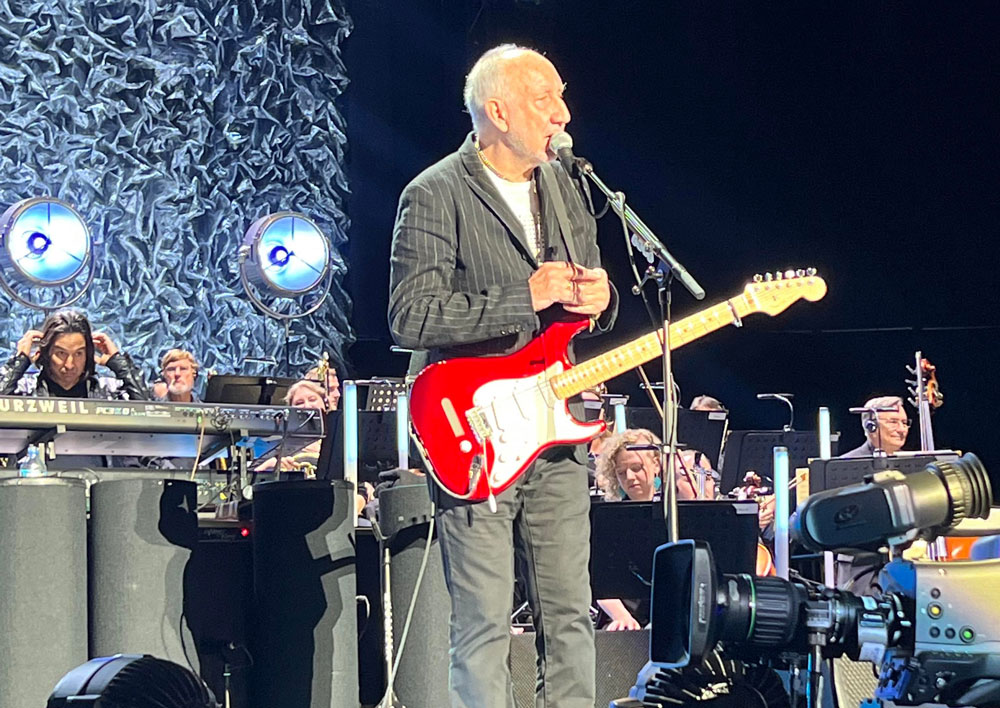