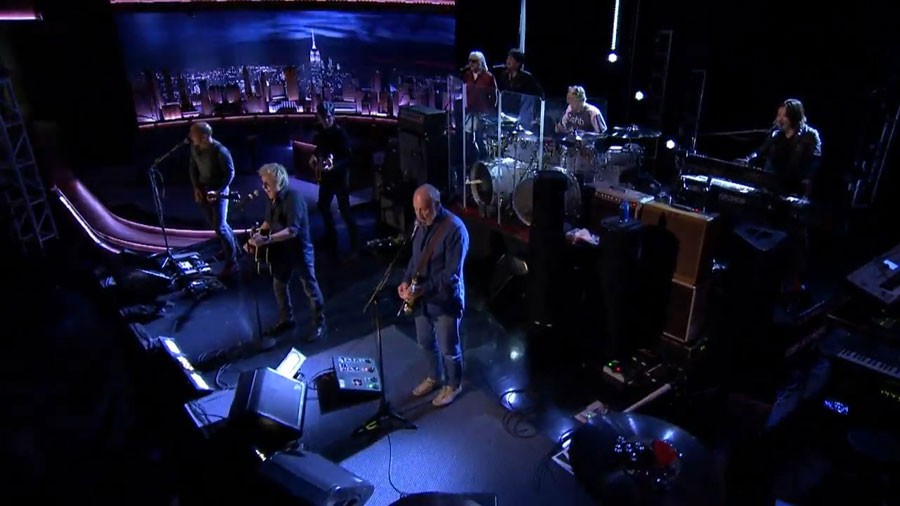 The Who brought the house down last night, when they performed on the Tonight Show with Jimmy Fallon! They played a rousing version of "I Can See For Miles" which was broadcast at the end of the show, and "You Better You Bet" which was posted as a bonus song on their youtube channel. It was a fitting song selection, celebrating nearly 50 years since performing "I Can See For Miles" on the Smothers Brothers show in September 1967.

Hot off the opening shows of their 2017 tour of the Americas, Pete Townshend, Roger Daltrey and the whole band looked and sounded awesome, proving to a huge TV audience that they are still the best live band to see! Jimmy was very animated and excited about having his friends perform on his show, and the audience were on their feet dancing throughout the performance.

Congratulations to The Who for another successful US TV appearance!