The Who recently performed at The Backyard Concert: The Magic Returns, a charity event that was put on to help raise funds for Teen Cancer America and the UCLA Daltrey/Townshend Teen And Young Adult Cancer Program. The benefit concert took place last Saturday night (October 29th) at a private residence in Pacific Palisades near Los Angeles. The Who were in town for a few days to perform concerts at Anaheim and the Hollywood Bowl, as they wind down The Who Hits Back tour that wraps up in Las Vegas next Saturday, November 5th.

Pete Townshend and Roger Daltrey were joined by Who band members Simon Townshend, Loren Gold and Billy Nicholls, to perform a short acoustic set that included Pinball Wizard, Behind Blue Eyes, Kids Are Alright, Won't Get Fooled Again, with Eddie Vedder joining them to close out with The Seeker.

Other artists who performed that night were John Fogerty, Green Day (who played A Quick One during their set), Billy Idol, Steve Stevens, and Nate Bargatze. Other celebrity guests who helped out with the auction and MC’ing the show included actor Howie Mandel, TV producer Judd Apatow, basketball legends Kareem Abdul-Jabbar and James Worthy, and boxing champ Sugar Ray Leonard.

The Who also performed at this charity event at the end of the 2019 Moving On tour. How exciting for patrons of TCA to be able to see such top notch acts perform in such an intimate setting! Hopefully they were able to raise a lot of money for UCLA Health and Teen Cancer America!

If you would like make a donation to Teen Cancer America, please visit their website at https://teencanceramerica.org/donate/.

Many thanks to Lauren J. Hammer and Harry Alberts for providing info and a few photos from the show! 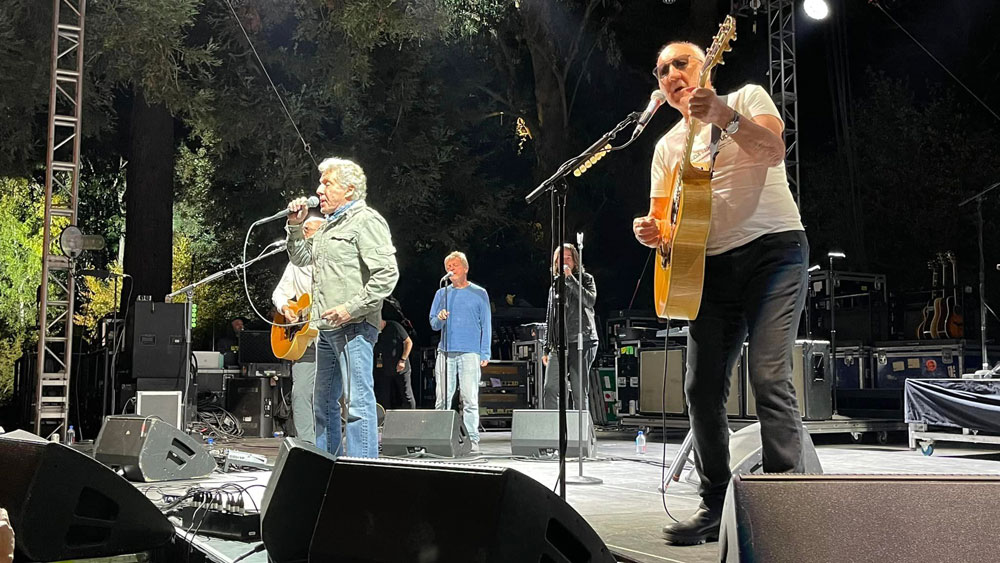 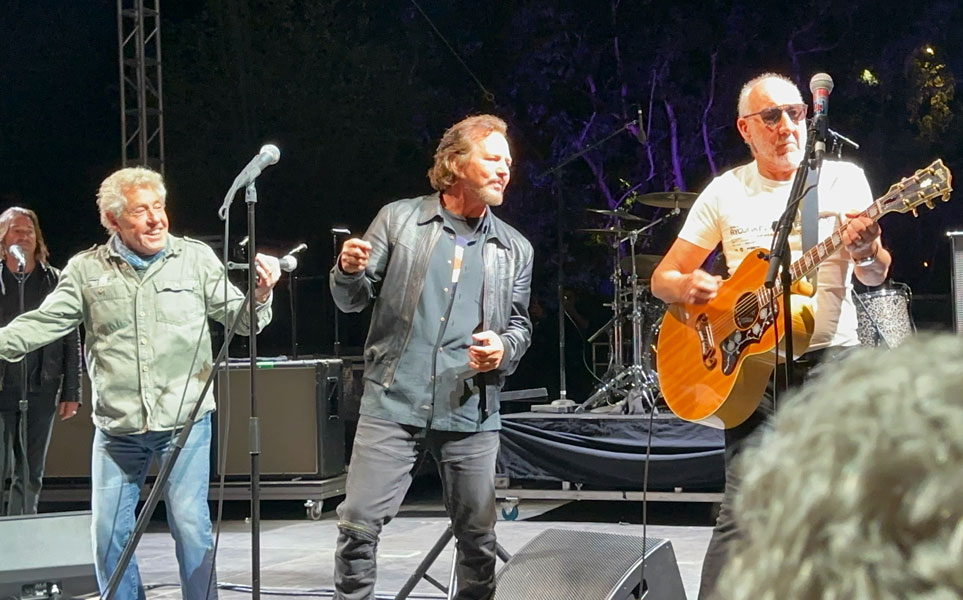 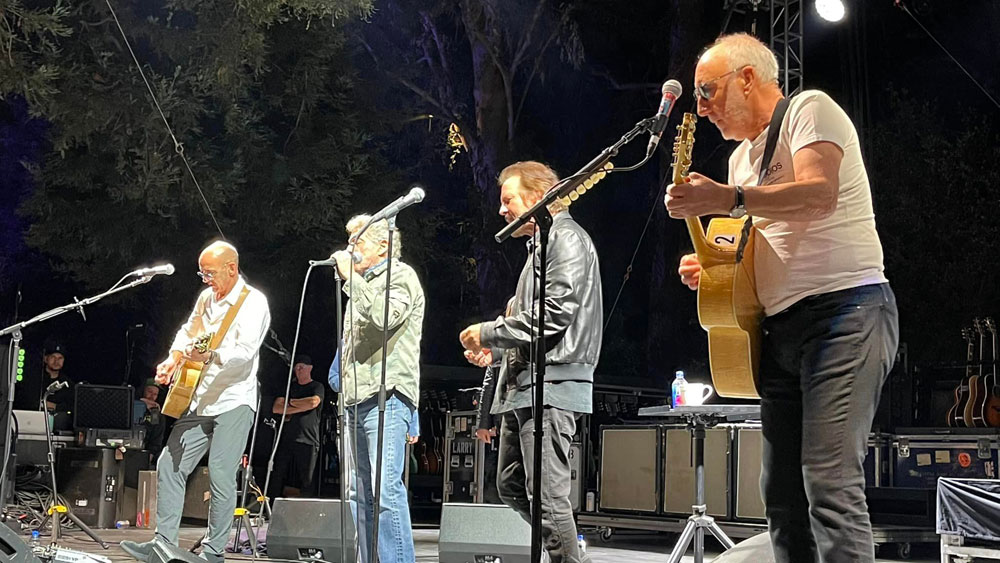 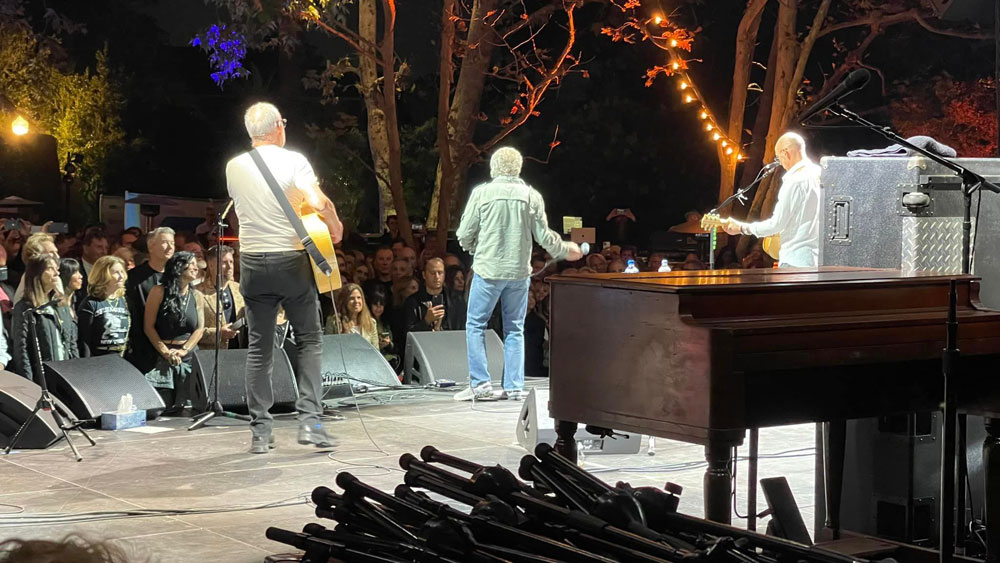 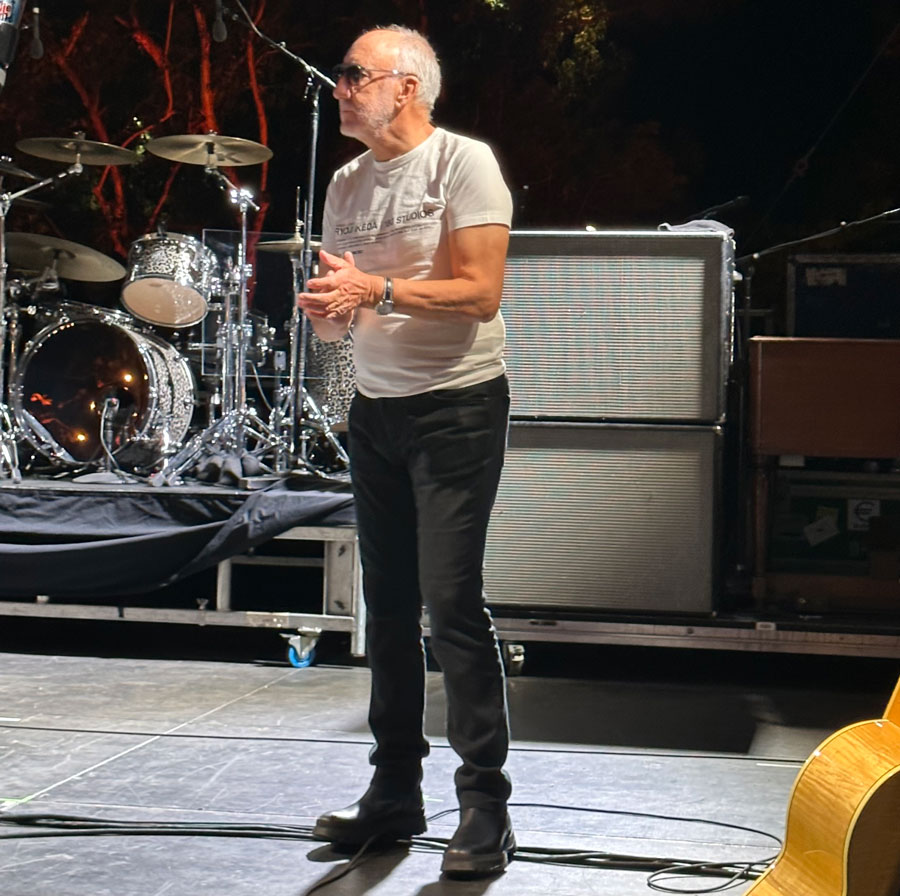 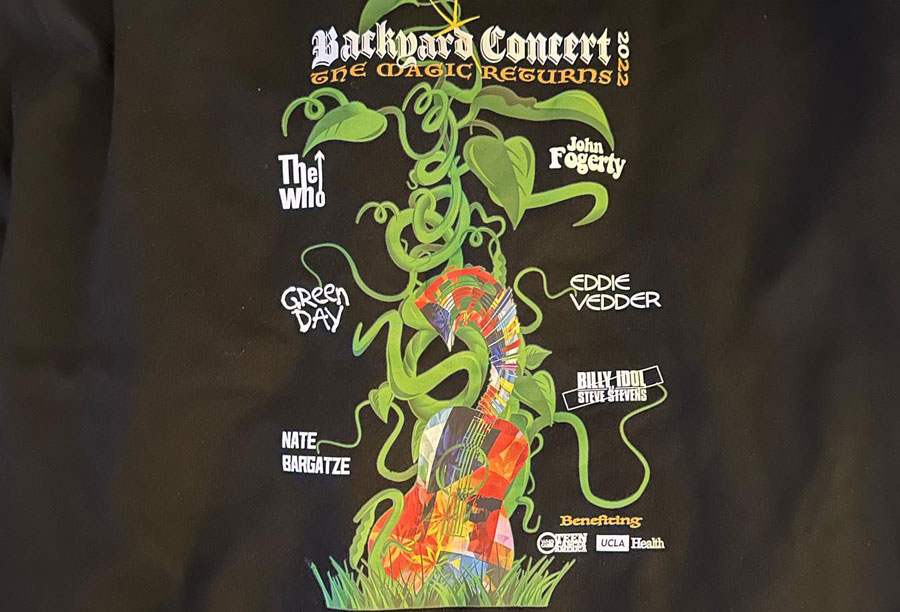