Next spring marks the 100th show to support Teenage Cancer Trust at the Royal Albert Hall, where Roger Daltrey and Pete Townshend have been patrons of the annual TCT fundraising effort since 2000. To celebrate, The Who have announced two special concerts featuring a new acoustic arrangement of Tommy, which will be performed with their full 8-piece touring band. The shows will also include hits and hopefully a few deep cuts from their vast catalog.

The performances will take place on March 30th and April 1st, 2017.  These will be fantastic shows to help raise money for a very worthy cause, so you don’t want to miss them!

This will be the first time The Who have performed Tommy in it’s entirety since 1989, although Roger featured the rock opera as the centerpiece of his ‘Roger Daltrey Performs The Who’s Tommy’ solo tour in 2011/2012. Pete and Roger have never performed an acoustic version of Tommy, so it should be a real treat to see what they come up with for this!

In addition to the RAH shows, The Who will be performing part of the new acoustic Tommy set at 5 shows in the UK originally slated for Aug/Sept of 2016, which have just been rescheduled to the week following the TCT shows.

To view the schedule for all of the shows, please visit our The Who Hits 50 concert page. 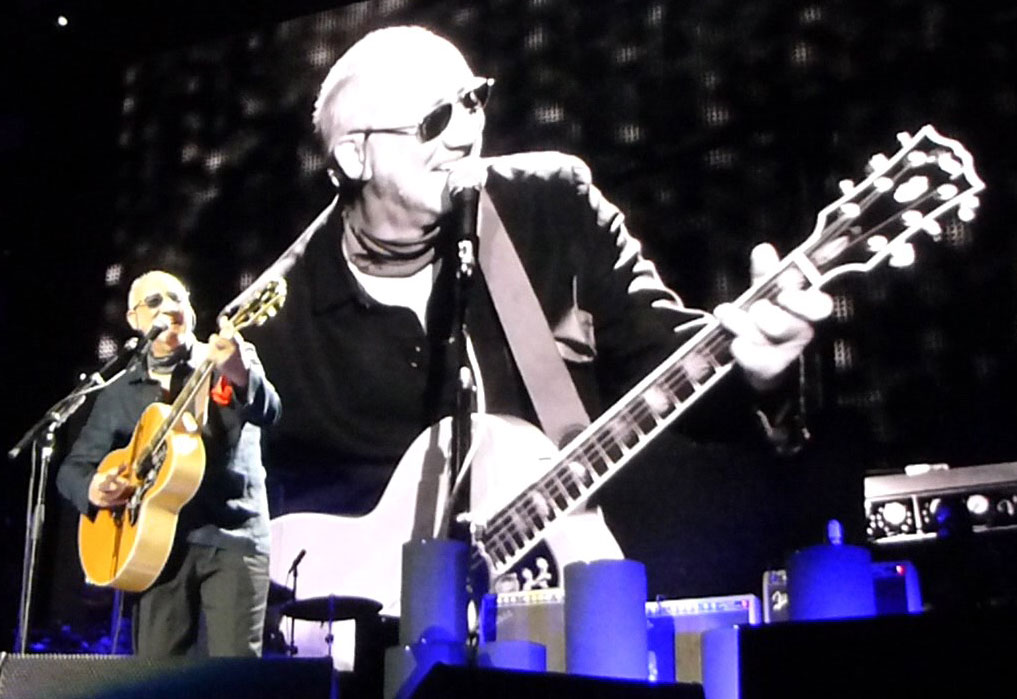 Pete and Roger have performed at the Royal Albert Hall TCT charity shows 11 times before, both as The Who, and as solo artists. Here is a rundown of those concerts.

2000 November 27: The Who headlined the first TCT event in 2000, with special guests Eddie Vedder, Nigel Kennedy, Paul Weller, Bryan Adams, Noel Gallagher, and Kelly Jones. The show was released on CD and DVD.

2002 February 7 & 8: The Who performed what turned out to be their final 2 shows with John Entwistle.

2004 March 29: The Who performed at 3 warm up shows at the tiny Forum venue in London leading up to this show.

2007 March 31: The Who mixed in a few new songs in this show from the Endless Wire tour.

2008 April 13: Pete and Roger performed a short acoustic set together.

Here's a video of The Who's first Teenage Cancer Trust show at the Royal Albert Hall back in 2000.