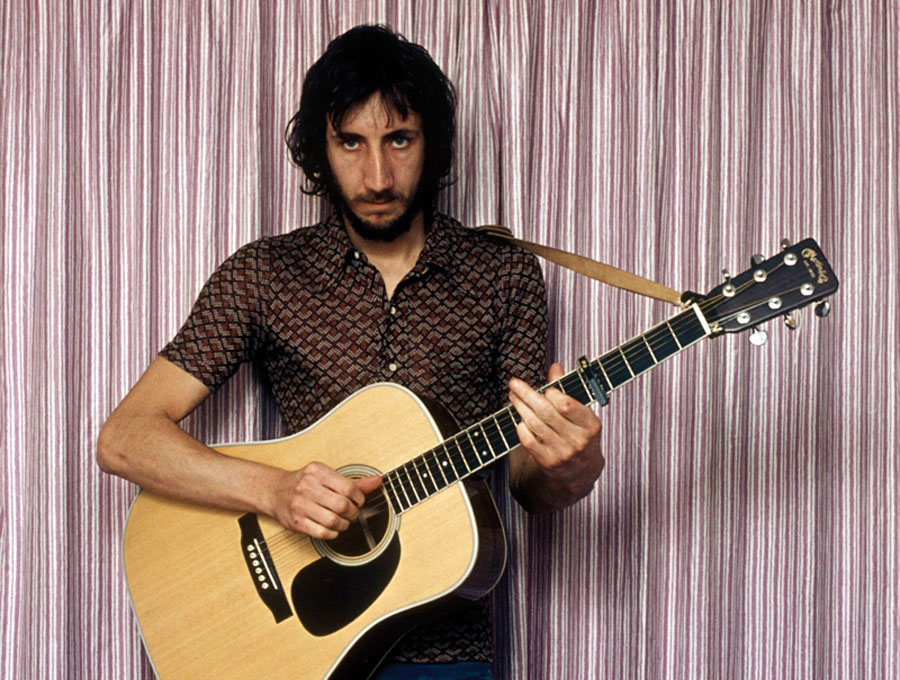 We are super excited to announce that Pete Townshend will be releasing a special expanded deluxe edition of Who Came First on April 8 to celebrate the 45th anniversary of his first solo album!

This double CD set features tracks from the album (released in October 1972), which have been remastered by long time Pete Townshend and The Who collaborator Jon Astley using the original master tapes. These recordings come from Pete’s private pressings of his tributes to Meher Baba ‘Happy Birthday’ and ‘I Am’ as well as demos from the unrealised concept album Lifehouse, part of which became The Who’s classic Who's Next album.

Bonus material includes eight previously unreleased tracks, new edits, alternative versions and live performances. Also included in the eight panel digipak are new sleeve notes provided by Pete himself, the original poster from the 1972 release and a 24 page booklet which contains rare images of Pete in his recording studios at his home in Twickenham and at Eel Pie Sound, and of Pete performing at Meher Baba's shrine in India. The cover photo of Townshend taken by Graham Hughes (who also shot the cover of The Who’s Quadrophenia) has been updated for this release by the photographer. 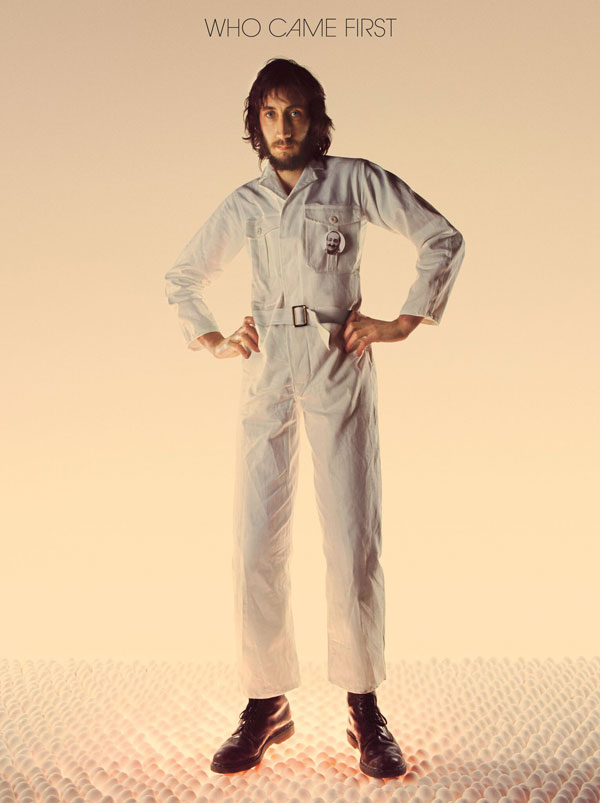 Here is the track listing.