This milestone date caps off a fantastic and eventful year for Pete, who is still at the top of his game!

During the past spin around the sun, Pete published his first novel "The Age Of Anxiety", and did a series of book events around London and Brighton. He released the critically acclaimed WHO album, and took on the daunting challenge of touring with a full orchestra on the Who's Moving On tour.

Pete performed with the Who at a wide variety of venues that ranged from large stadiums in Wembley, Boston, and Seattle to intimate acoustic shows at the Pryzm nightclub in Kingston, a private backyard charity festival in Los Angeles to benefit Teen Cancer America, and the opening of Pace Gallery's headquarters in New York City, where they unveiled their new album artwork by Peter Blake. Pete and Roger also appeared at the launch of the new Music Walk of Fame in London's Camden Town where The Who were honoured with the first paving stone.

In addition to shows with the Who, Pete made a few special guest appearances over the year, including performing a stunning rendition of Paul McCartney's Blackbird at the US debut of Rachel Fuller's orchestral Animal Requiem show in Los Angeles. He reunited with Des McAnuff and the original cast of the Broadway production of Tommy for a fund raising event at the La Jolla Playhouse. Pete also joined Mick Fleetwood and a stellar lineup of musicians at a tribute concert at the London Palladium to honour Peter Green and raise money for Teenage Cancer Trust.

Many thanks to Pete Townshend for all the memorable moments he has given us this year!

We wish him many happy returns, and look forward to the time we can once again congregate in celebration of his beautiful music! 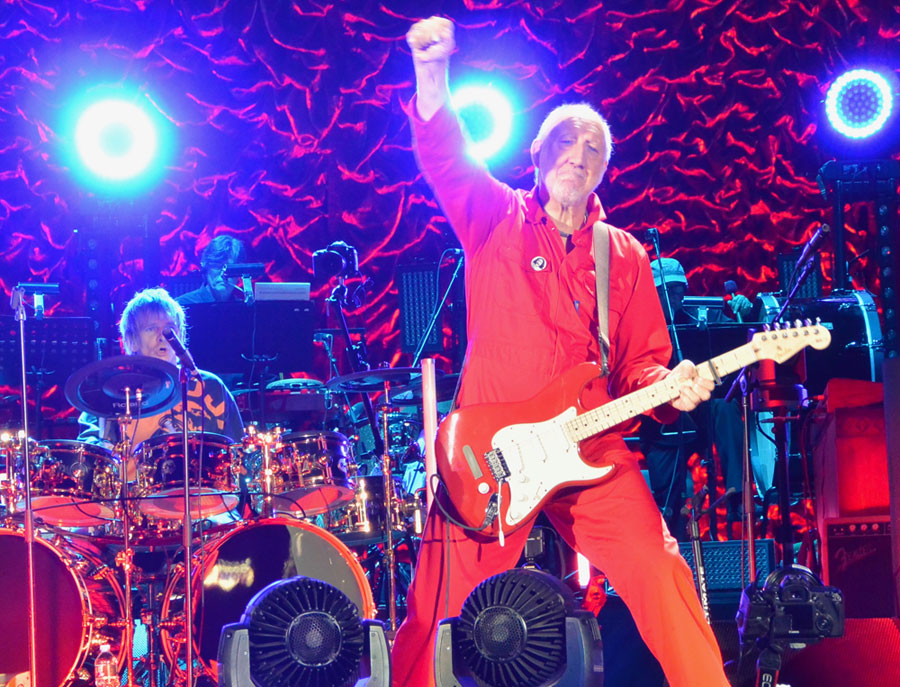 The Who at Fenway Park, Boston. Photo credit: Diane Corcoran 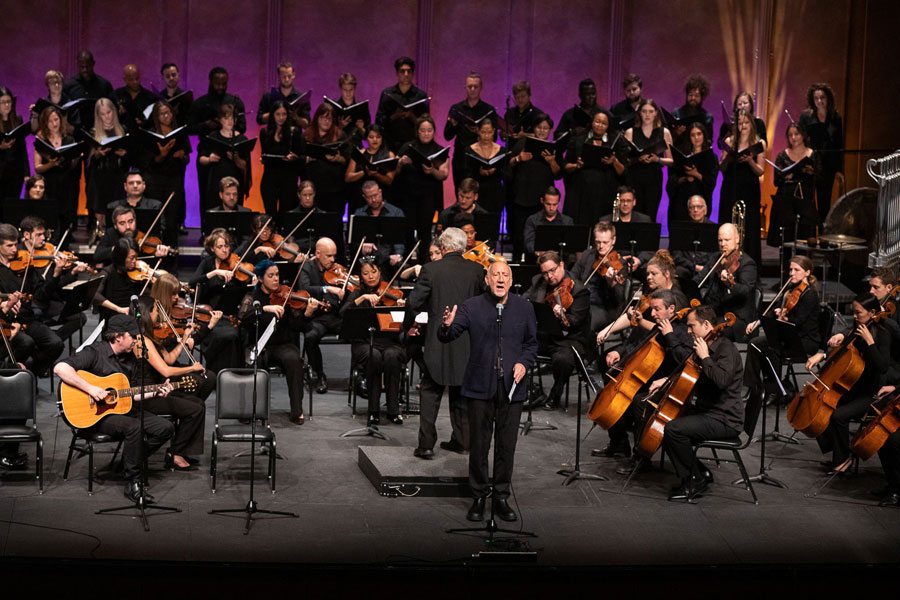 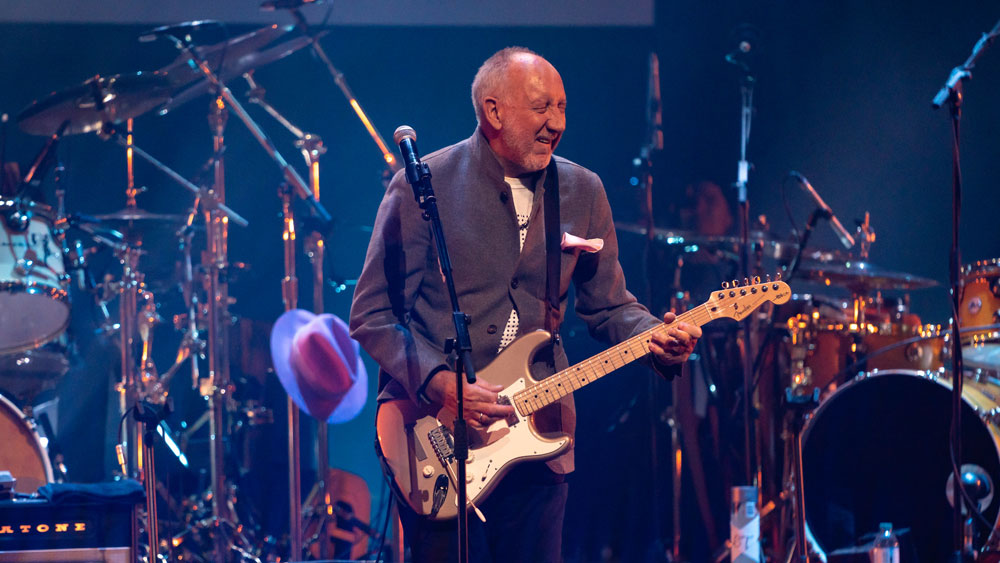 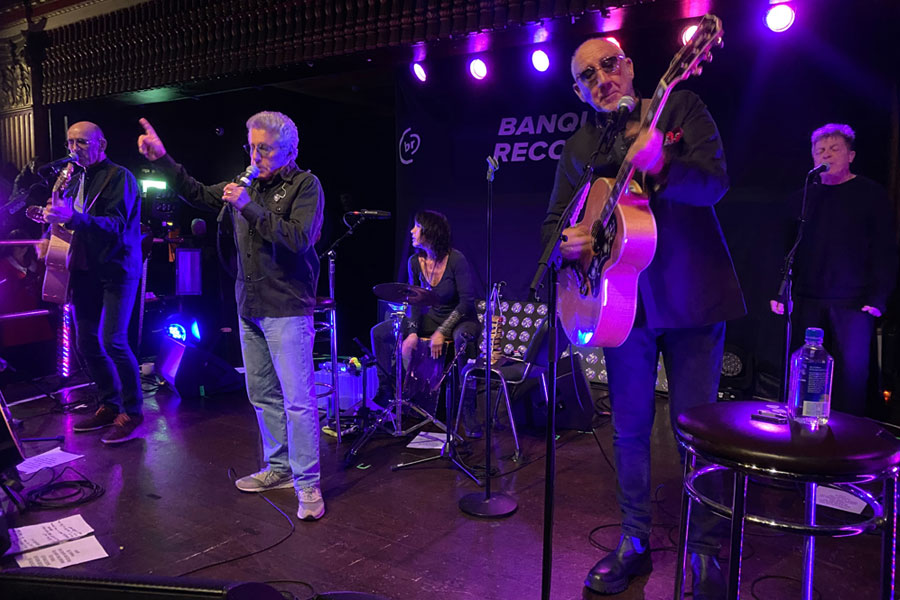 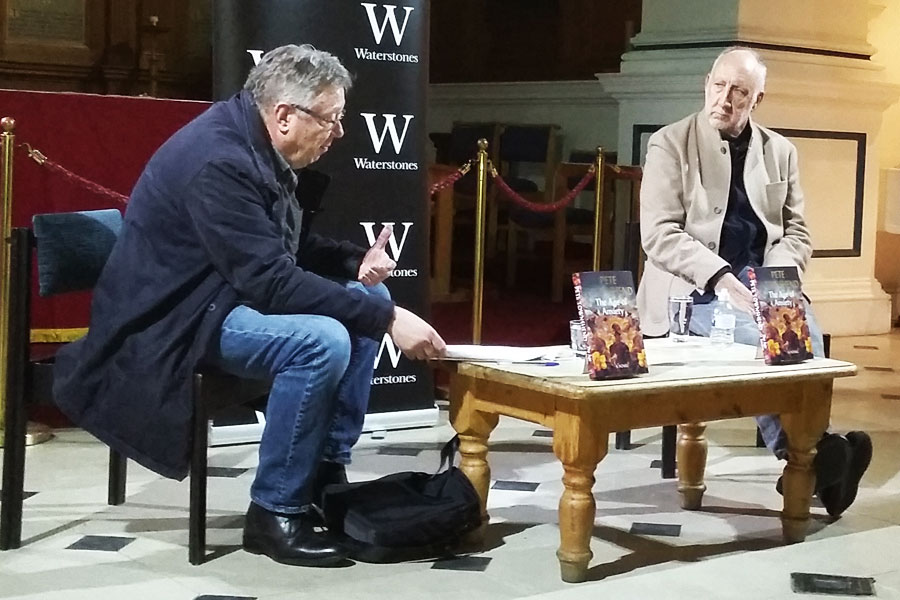 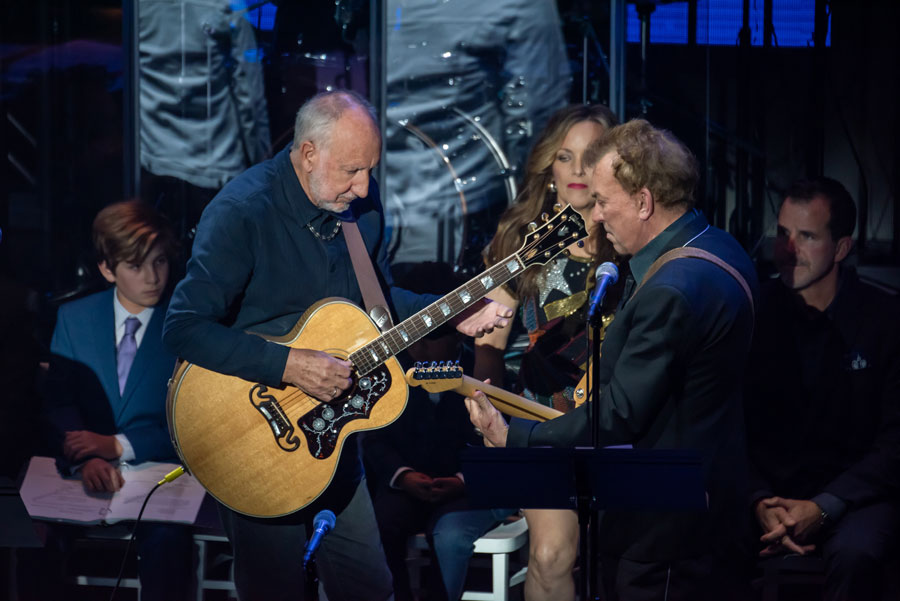 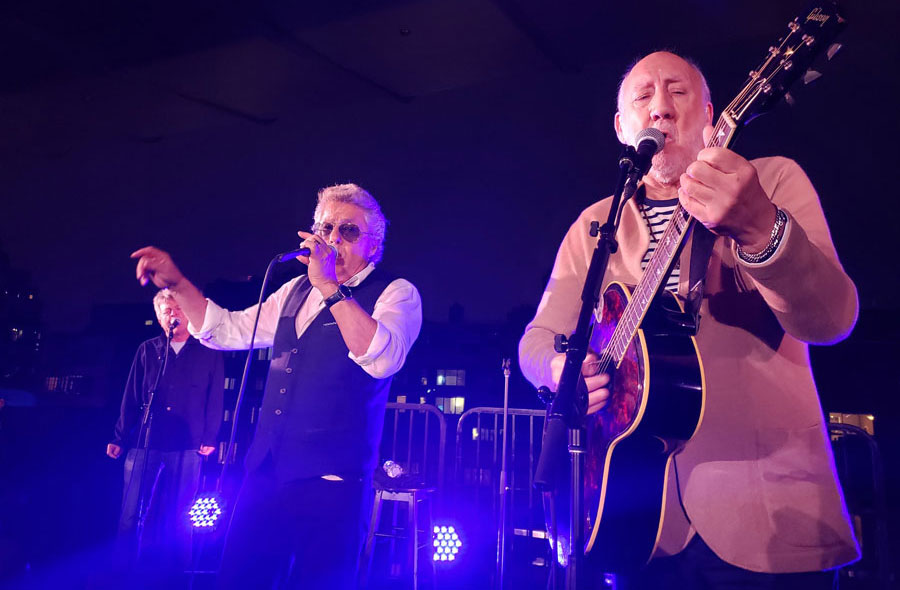 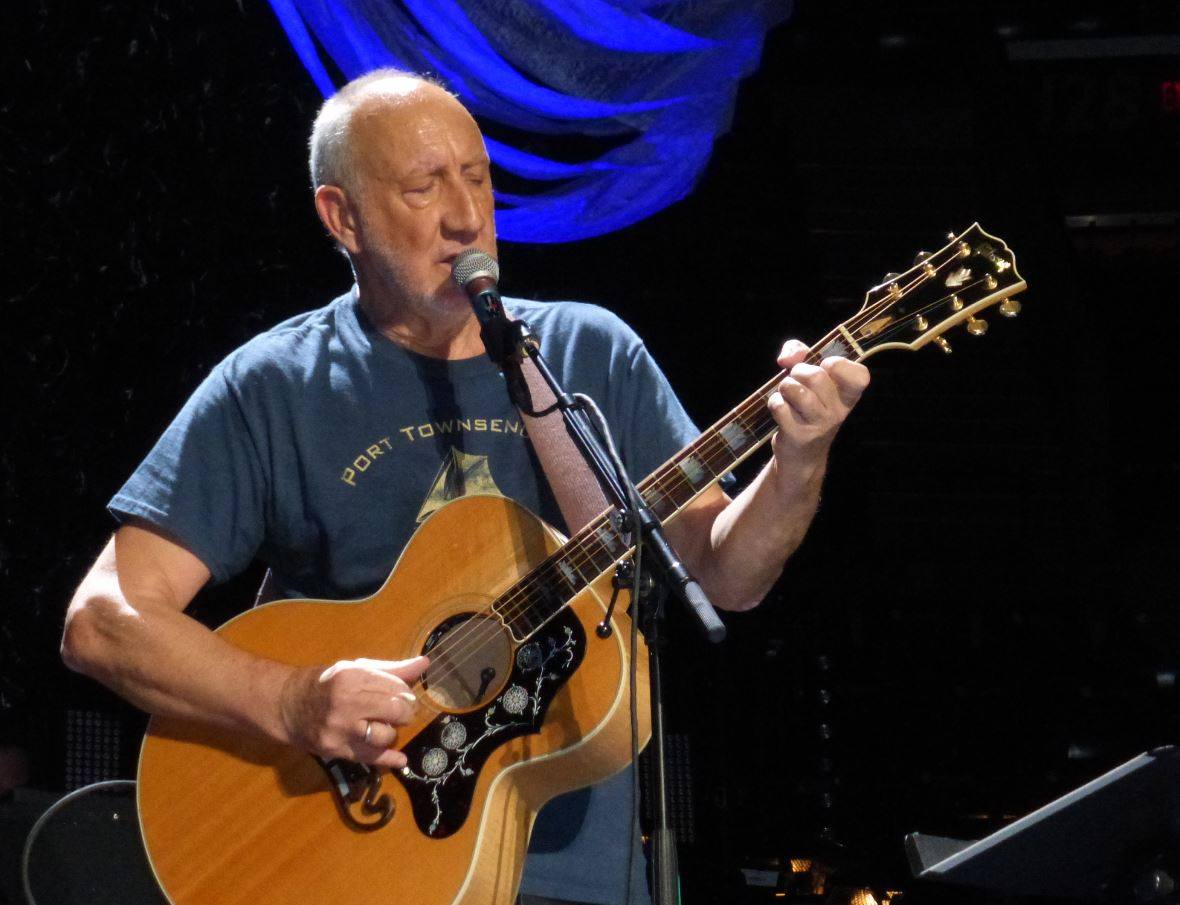 The Who at Sunrise, Florida. Photo credit: Marc Starcke 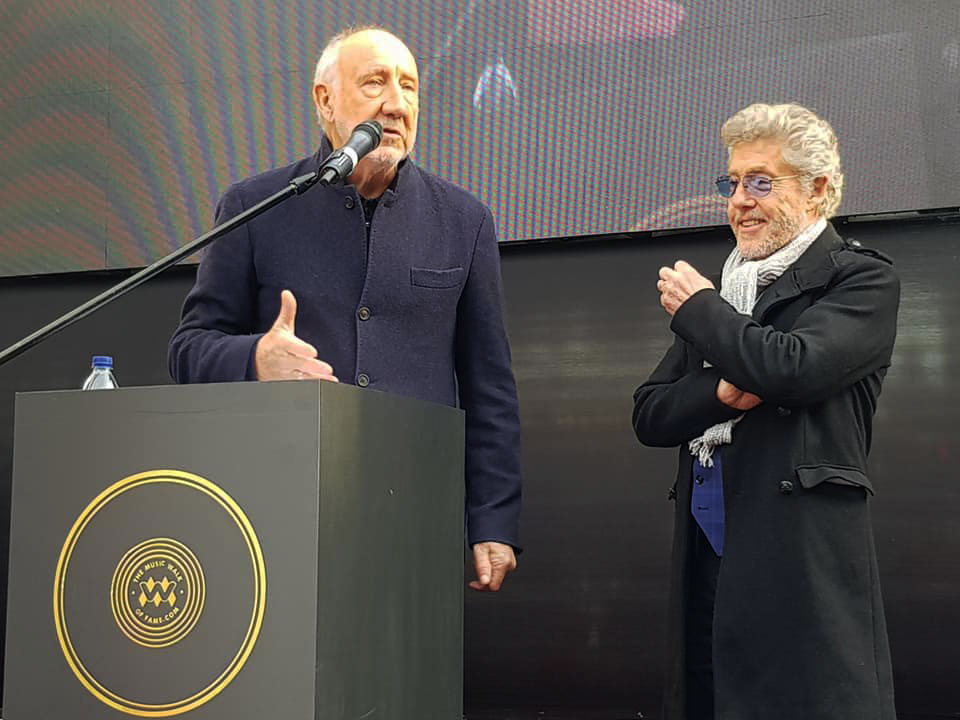 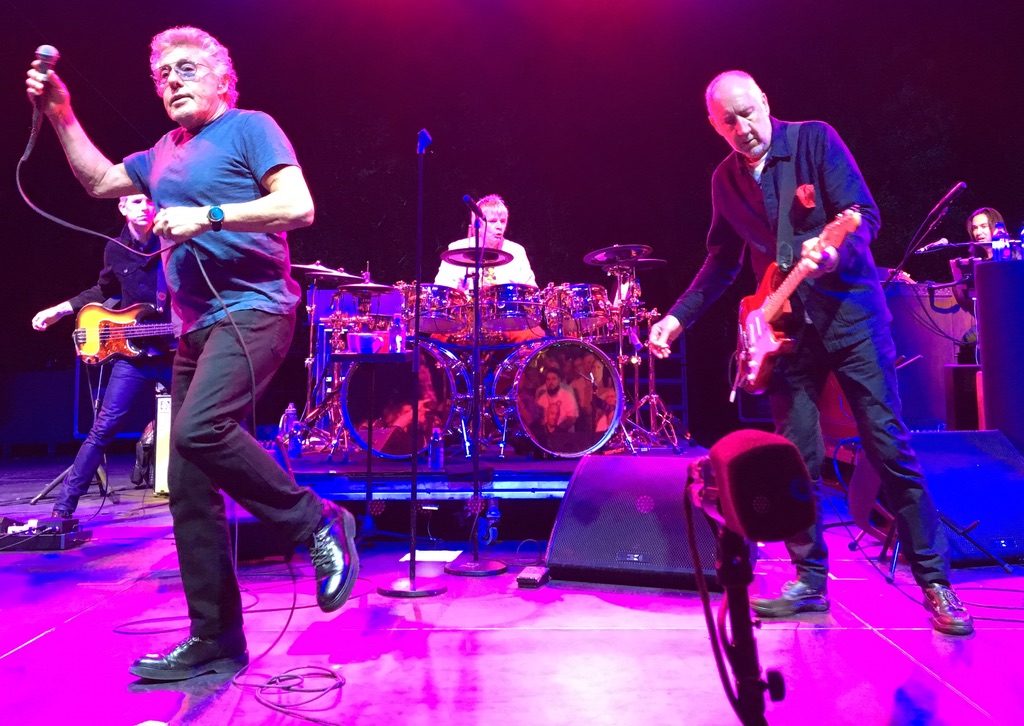 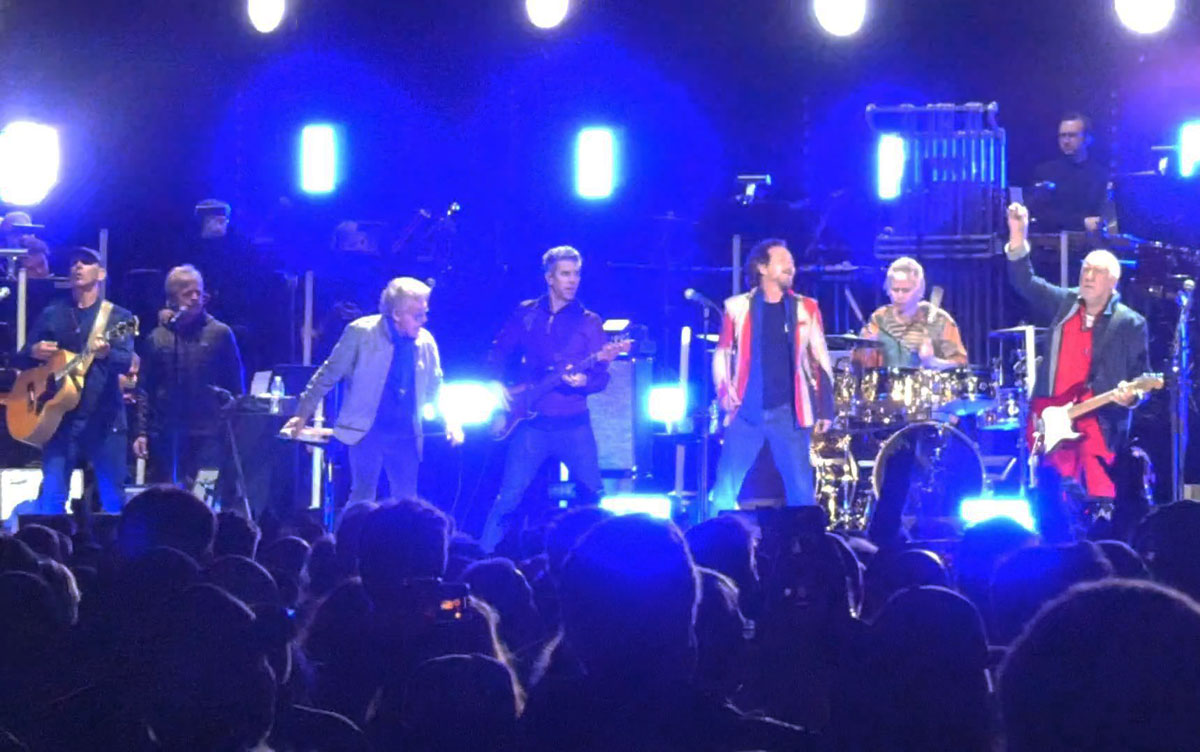