Pete Townshend will be publishing his first novel, The Age of Anxiety, on November 5, 2019!

The book will be published by Hachette Books, and is the first part of a much larger project that Pete has been working on for years. Pete plans to follow up this publication with an album and an art installation, which are currently in development.

Pete Townshend told the publisher, "Ten years ago I decided to create a magnum opus that would combine opera, art installation and novel. Suddenly here I am with a completed novel ready to publish. I am an avid reader and have really enjoyed writing it. I am also happy to say the majority of the music is composed, ready to be polished up for release and performance. It’s tremendously exciting."

This will be Pete’s third book, following Horse’s Neck, a collection of short stories published in 1985, and his 2012 autobiography Who I Am. 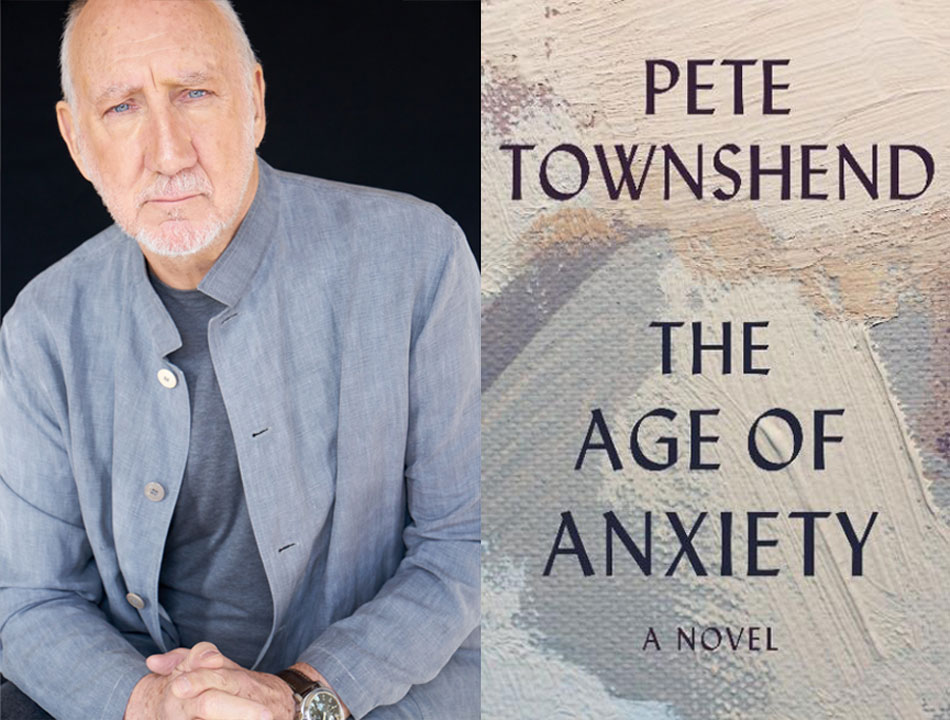 Here is more information on The Age of Anxiety from the publisher.

Coronet and Hachette Books are pleased to announce the acquisition of THE AGE OF ANXIETY, the debut novel by Pete Townshend, lead guitarist, and principle songwriter for The Who, one of the most influential rock bands of the 20th century with more than 100 million records sold worldwide. Acquired from The Blair Partnership, the book will be published globally in the English language by Hachette on November 5, 2019 with Publisher Mark Booth editing and publishing for Coronet (an imprint of Hodder and Stoughton, a division of Hachette UK) and Executive Editor Brant Rumble editing in the US for Hachette Books.

In THE AGE OF ANXIETY, Townshend explores the anxiety of modern life and madness in a story that stretches across two generations of a London family, their lovers, collaborators, and friends. UK Publisher Mark Booth says “THE AGE OF ANXIETY is a great rock novel, but that is one of the less important things about it. The narrator is a brilliant creation – cultured, witty, and unreliable. The novel captures the craziness of the music business and displays Pete Townshend’s sly sense of humor and sharp ear for dialogue. First conceived as an opera, THE AGE OF ANXIETY deals with mythic and operatic themes including a maze, divine madness, and long-lost children. Hallucinations and soundscapes haunt this novel, which on one level is an extended meditation on manic genius and the dark art of creativity.”

The opera is in development and an announcement about the release of an album of the music and news of the proposed art installation will follow.

The Age of Anxiety is available to pre-order now!