Pete Townshend has joined a group of over 60 rock legends to participate in a special fundraising multimedia art installation to help raise money for Teenage Cancer Trust and Teen Cancer America. The Adoration Trilogy: In Search of Apollo exhibition was organized by Roger Daltrey, who collaborated with British photographer Alistair Morrison to create a massive triptych that was unveiled to a star studded audience Monday at the Victoria & Albert Museum in London. Many of the artists featured were in attendance.

Here is a full list of the artists who participated in the project:

For more information and to view the full set of images, please visit theadorationtrilogy.com.

Here is a picture of Pete at the photo session. 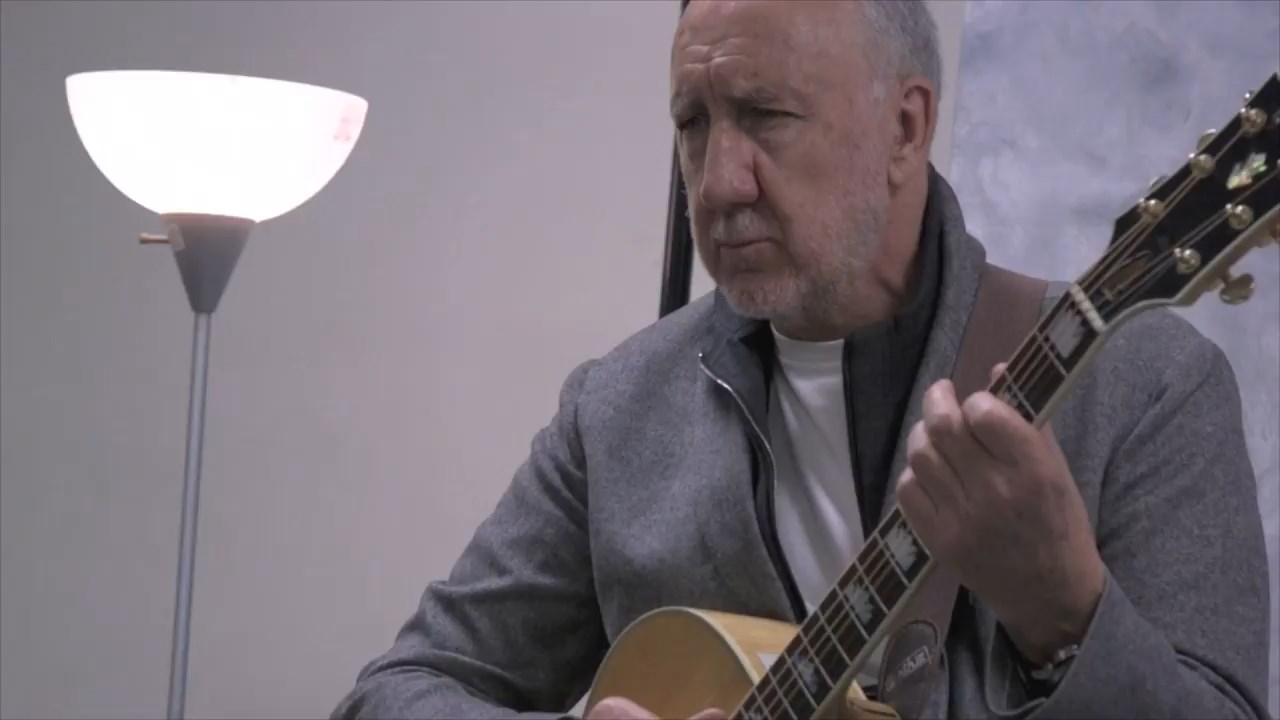 Here is a nice video of various artists posing for the project, featuring background music of Roger Daltrey's recording of "Let My Love Open The Door" that he released in 2016 to benefit Teen Cancer America.