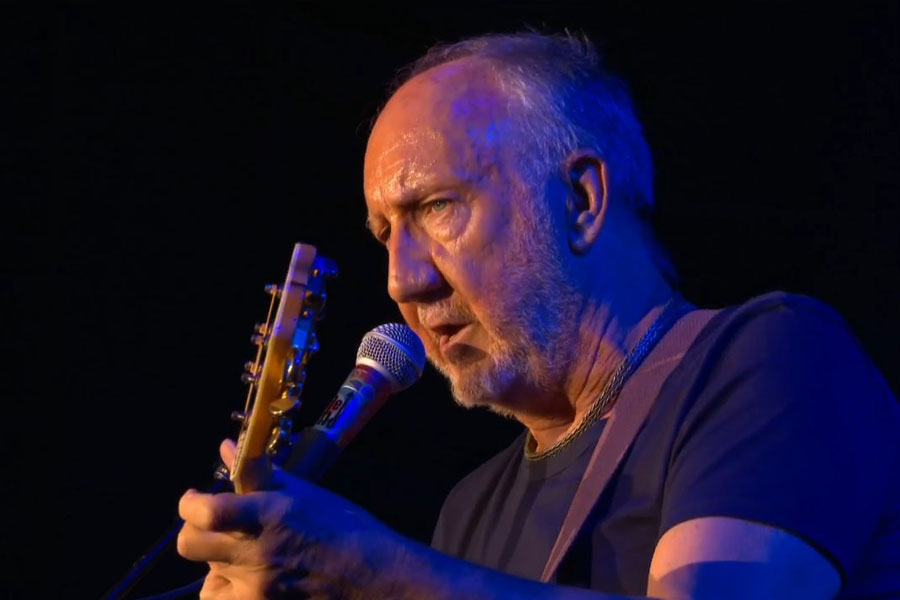 The Who wrapped up their whirlwind mini-tour of South American stadium shows on Sunday night with a powerhouse performance in Buenos Aires, Argentina. The tour included three shows in Brazil where they played at the Trip Festival in São Paulo, the Rock in Rio Festival in Rio de Janeiro with crowds of over 100,000 screaming fans, and gave a stunning performance in Porto Alegre. They closed out the tour playing festivals with Guns and Roses at the STGO Rock City in Santiago, Chile, and Estadio Ciudad de La Plata in Buenos Aires, Argentina. These concerts mapped out uncharted territory for the band, and the Latin crowds were ecstatic and extremely emotional that they finally got to see their favorite band perform live.

Congratulations to The Who for conquering another continent!

The South American shows come at the end of a very active touring period for The Who, which began with the Who Hits 50 tour in 2014. Roger Daltrey referred to that tour as the “long goodbye”, and now it seems that their touring days are finally over.

On September 20th, the eve of the São Paulo show, Pete announced on his Facebook page that he was planning on taking a one year sabbatical at the end of this tour. He plans to spend this time studying and trying a few new things.

Sunset in São Paulo. Tomorrow we rehearse here for our first show in South America. This has been a varied year for me. A lot of the usual things happening, and there are many new things a fairly long way in the future for me. I am preparing to take a one year ‘sabbatical’ from all the things I normally do in my career. The dictionary describes this thus: a period of paid leave granted to a university teacher for study or travel, traditionally one year for every seven years worked. I very doubt I will get paid as much as I do when I work with The Who, but this is really necessary for me. I so desperately need to do something new and different – and yet I don’t really have a plan for what I might do. It will emerge I suppose. The obvious problem for me working in The Who is that I am constantly playing music I wrote a long time ago – most of it over 35 years ago. I’m lucky in many ways, but there is little piece of me that has an unusually loud voice. When I’m on stage it sometimes says “…..you were so brilliant young Pete……”. At other times it says “…..when are we going to play something difficult…….?”

On the same day, Pete also announced on his Facebook page that he and Rachel Fuller got married last December.

At the end of this triumphant short tour of Classic Quadrophenia in the U.S., where Rachel showed off her incredible talent as an orchestral arranger, and I performed like a Broadway Ham...... it's time to make an announcement that she and I were married in December last year.

This seems like a good time to tell everyone who doesn't yet know.

This is a very, very happy thing for both of us. We have been together for more than twenty years, meeting at a rehearsal studio back in October 1996 where The Who were preparing for their own first revival Quadrophenia tour starting in New York. Do the sum! That's 21 years. We first worked together (on the Lifehouse Chronicles orchestral project) but started dating a little later in December 1997.

We married nearly a year ago and did keep it as quiet as we could, telling only close family.

Why did we keep it quiet? Really, we were being selfish. We were married at the local Register Office in Twickenham, with just two witnesses – my security man Mark Squires and my longtime P.A. Nicola Joss. The Registrar is an old friend, he actually bought my old Magic Bus bookshop in Richmond. It's now The Open Book. I have been away on tour so much in recent years, we just wanted to be together, and savour the moment.

The shows in the U.S. have felt like a kind of wedding blessing for us both. The response has been great, and of course it is Rachel's moment as much as it is mine. A few times I have mentioned on stage that Rachel Fuller is my wife. I am incredibly proud of her, and if there is any element of her being any kind of trophy, it's mainly because she is a fucking genius. But she’s also beautiful and smart. We have so much fun together.

We wish Pete and Rachel a happy life together. We hope the year off helps to stimulate creativity and generate new music for them both!

Many thanks to everyone who contributed photos, videos and reviews for the South American concert pages!

Thanks to Ton Müller, Adriano Cunha, and Tim Herrlinger for all the lovely photos! 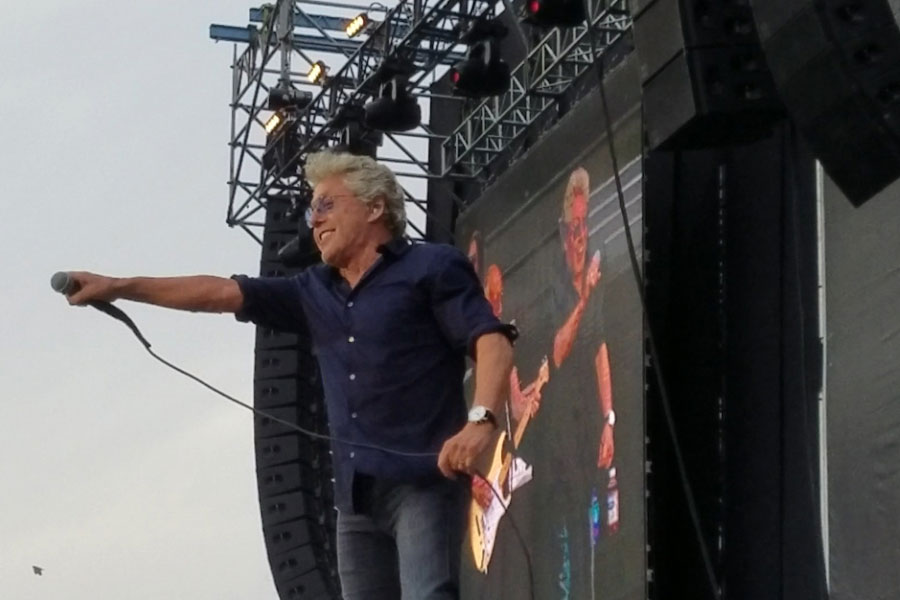 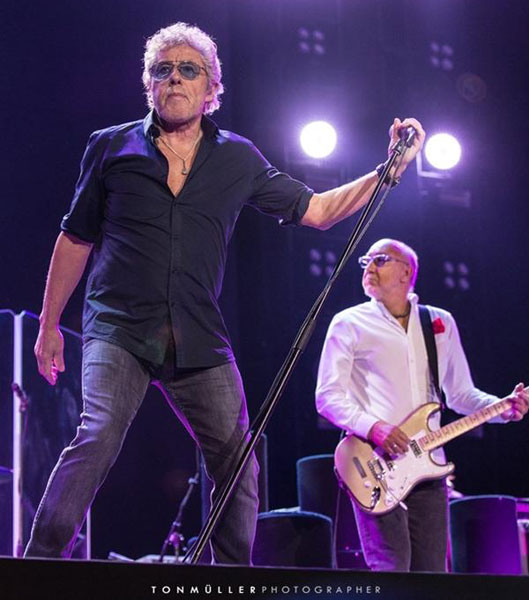 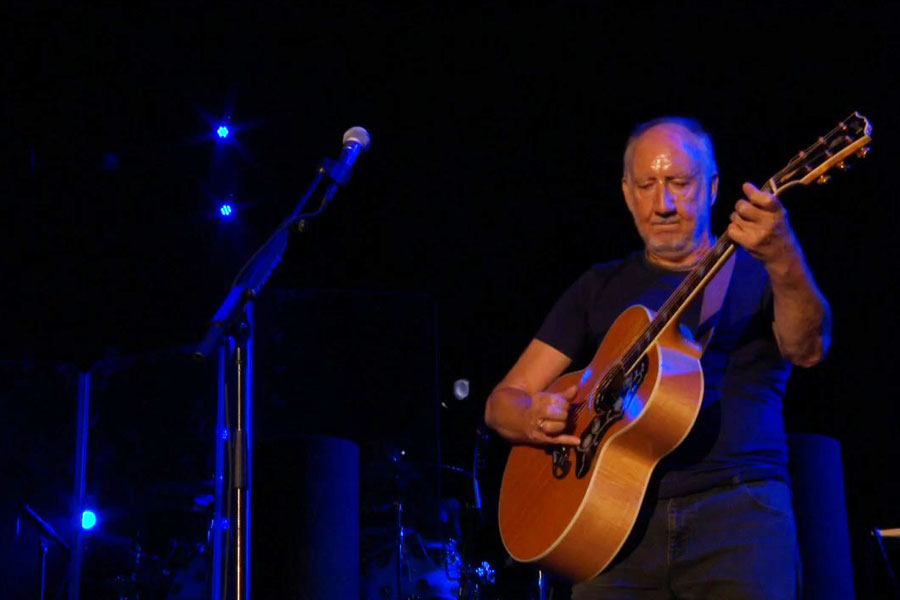 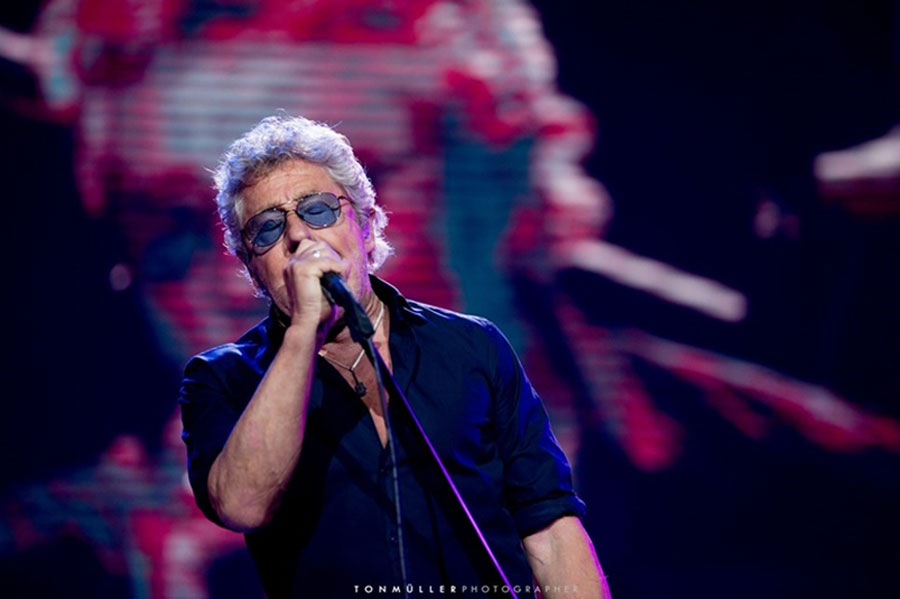 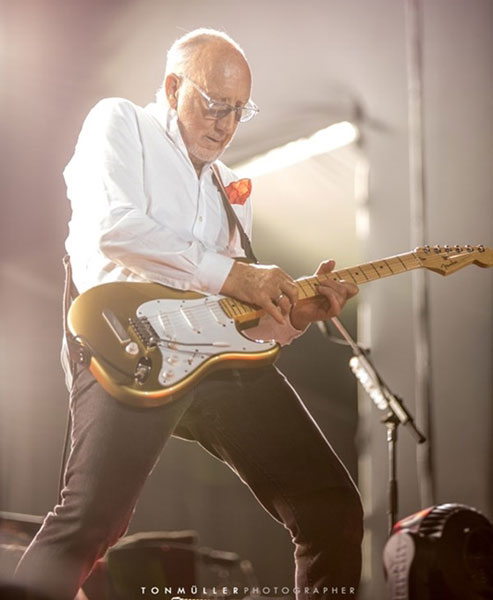 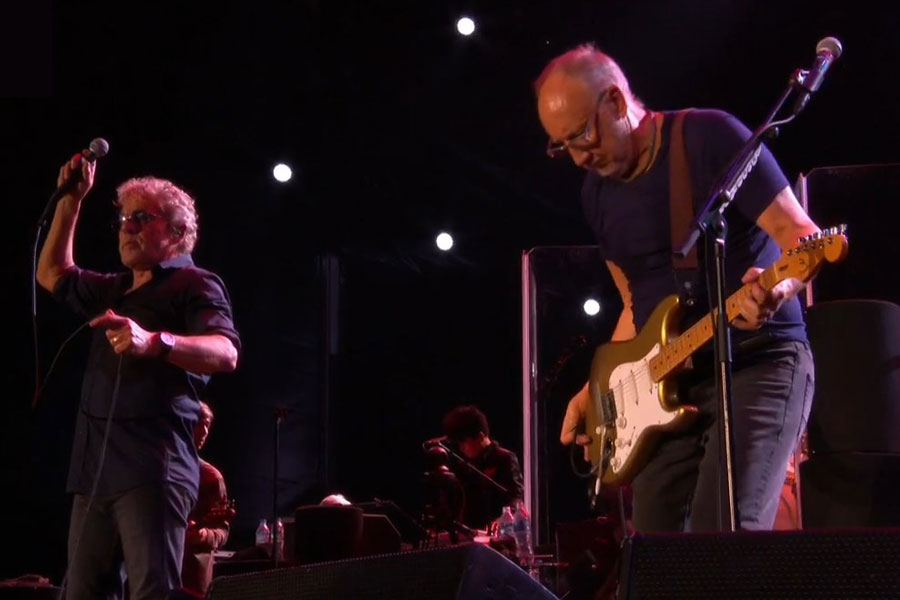 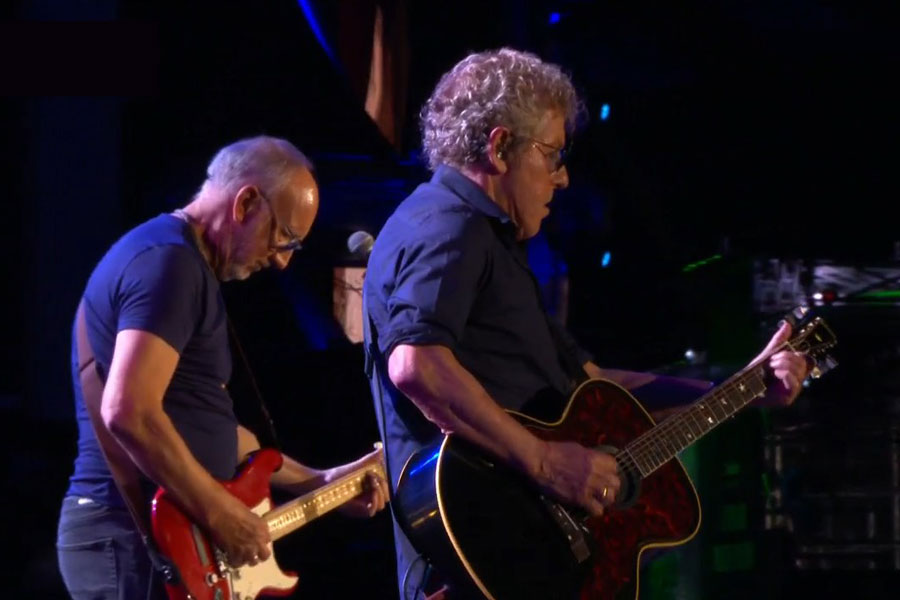 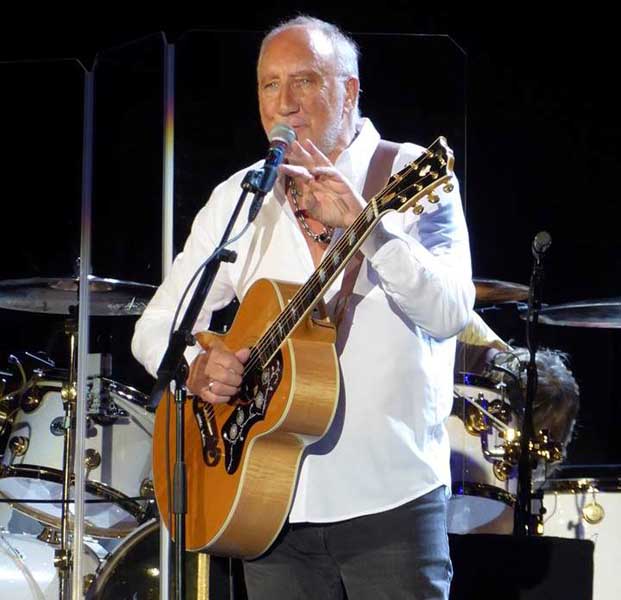 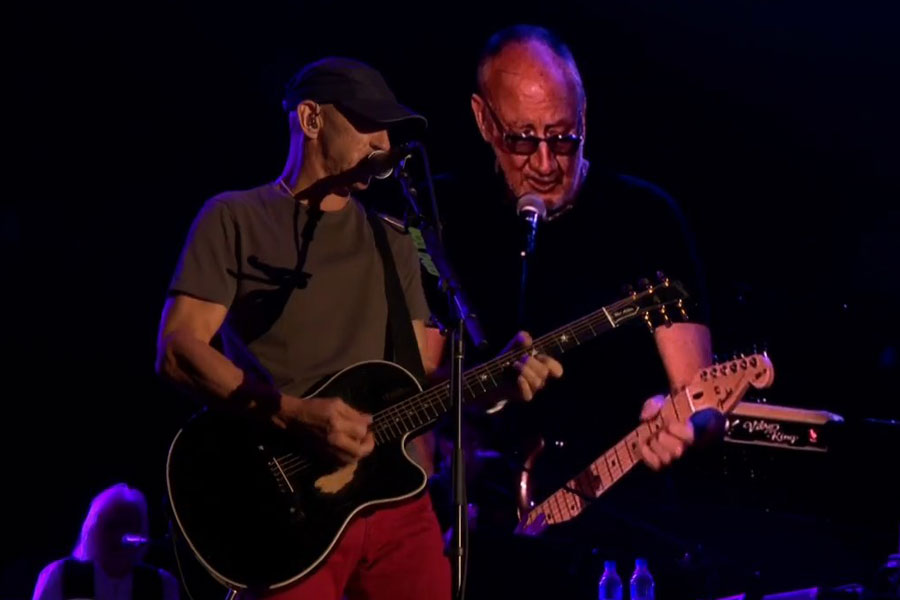 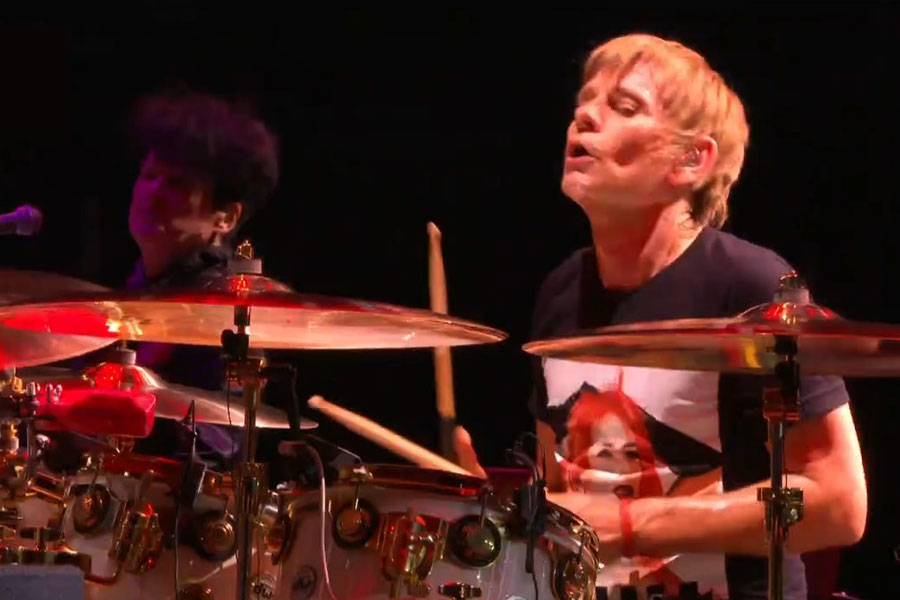 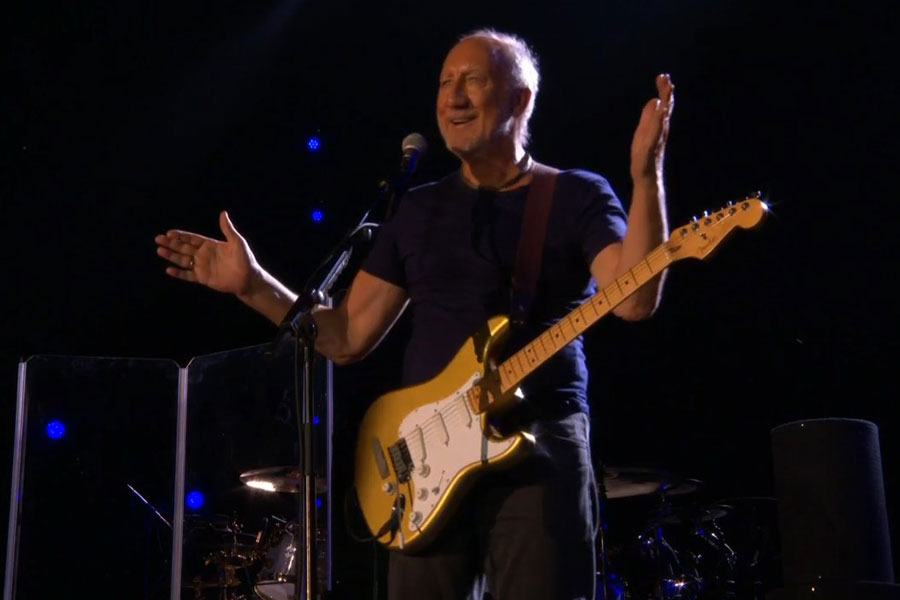 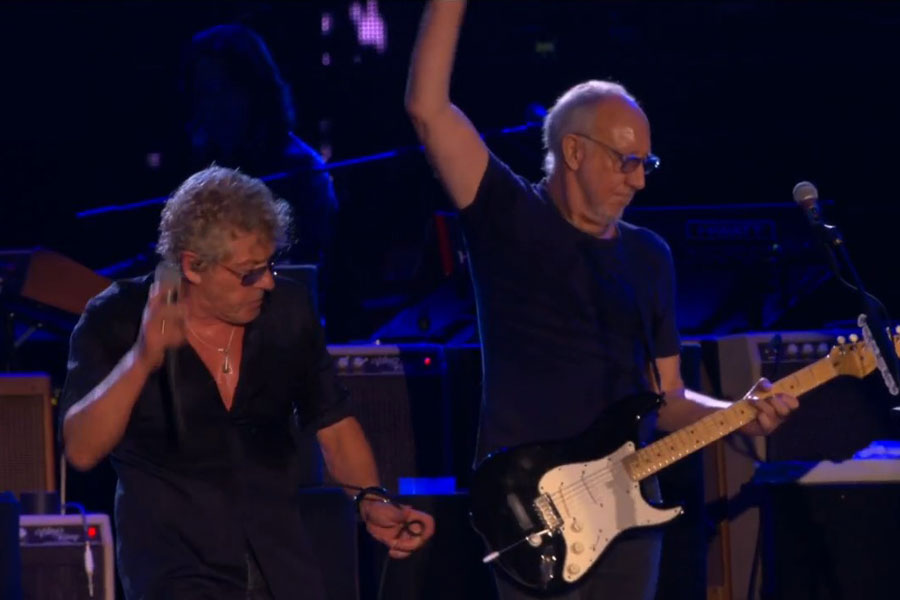 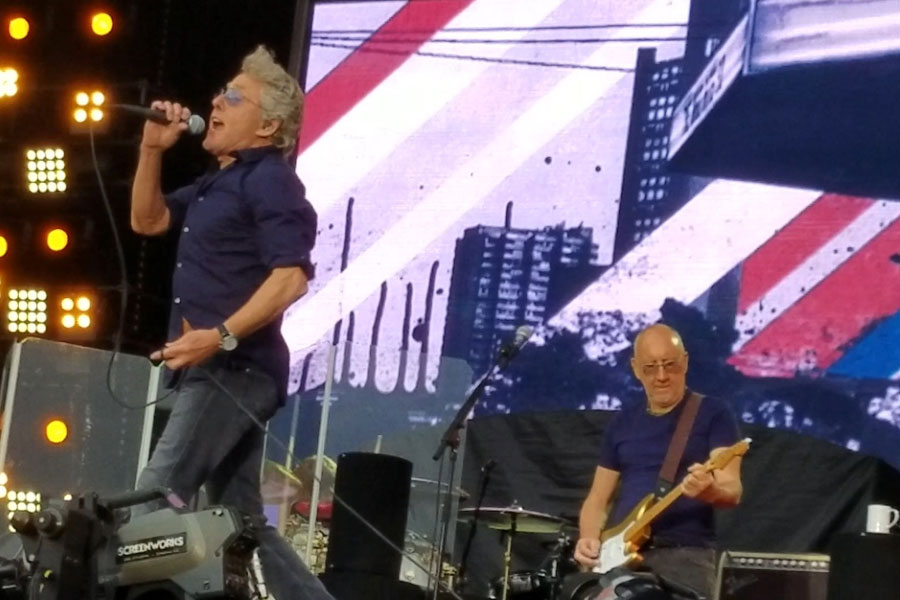 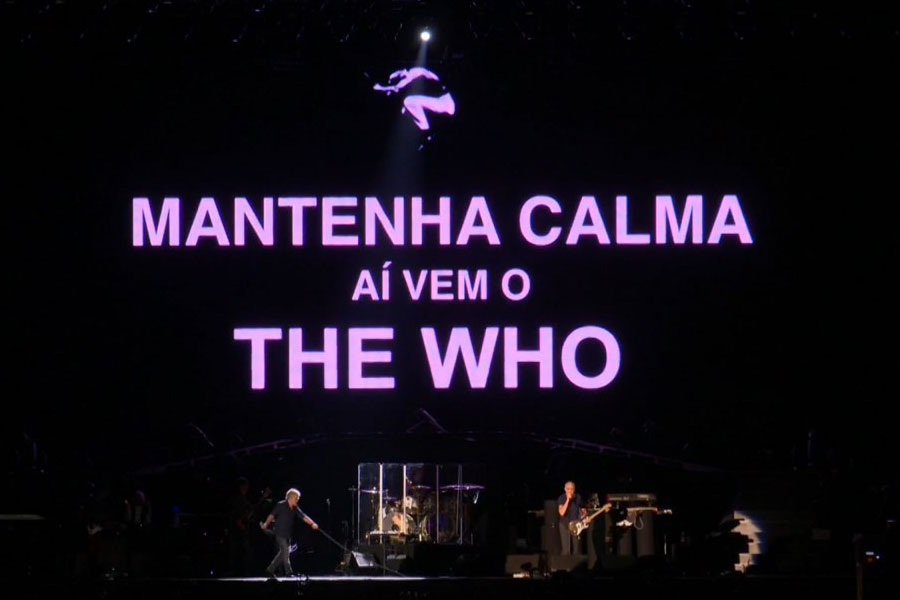 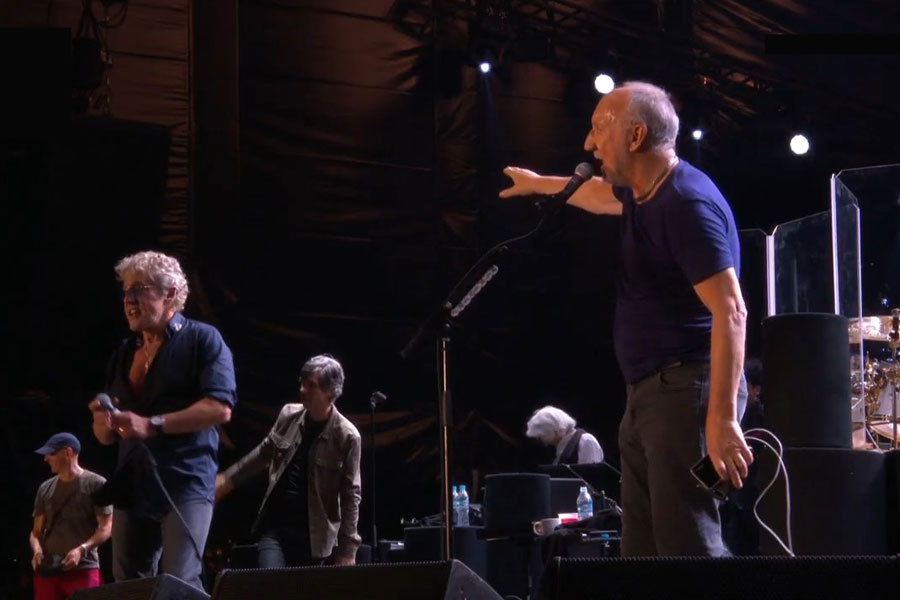